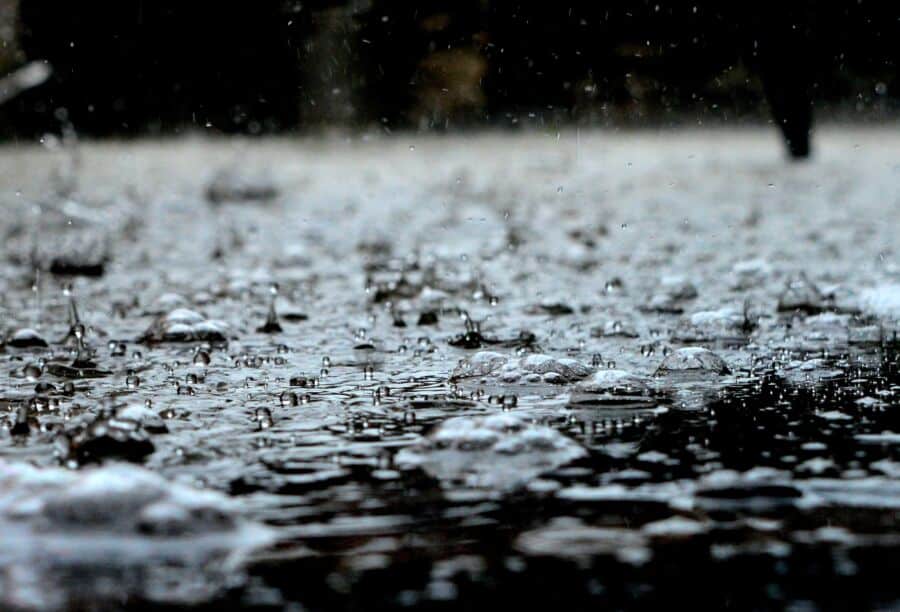 Rain forecast on mainland, Azores and Madeira, but no weather warnings expected for weekend

According to forecasts from Portugal’s national meteorological institute, IPMA, rain will “sometimes be heavy” in the coastal regions of Minho and Douro from Saturday afternoon, with rainfall extending to the rest of the mainland on Sunday, January 1, 2023.

IPMA reports that the weather on the mainland and the islands will be affected by “a cold front of moderate to strong activity, associated with a depression centred northwest of the Iberian Peninsula.

The rain should affect the South region “only in the afternoon of January 1”, gradually decreasing in intensity and frequency.

Despite the rain, no weather warnings are expected for the weekend.

Due to the cold frontal passage, the forecast is for the wind to increase in intensity, predominating from the southwest.

There is also the possibility that the waves will become larger on Sunday, up to 4.5 metres, north of Cape Mondego.

For Madeira, IPMA also predicts rain between Friday and Sunday, weak to moderate wind (sometimes blowing strong in the highlands) and mild temperatures, with highs of 20 to 22ºC and lows of 17 to 18ºC.

In the Azores, there is a drop in temperatures, with minimums around 8/9ºC and maximums reaching 14/15ºC.

On Friday, the Central and Eastern groups will be most affected by the rain associated with the passage of the cold front and the wind will be strong, with gusts between 70 and 80 kilometres per hour, becoming moderate to breezy on Sunday.

Over the weekend, showers are expected on the nine islands.