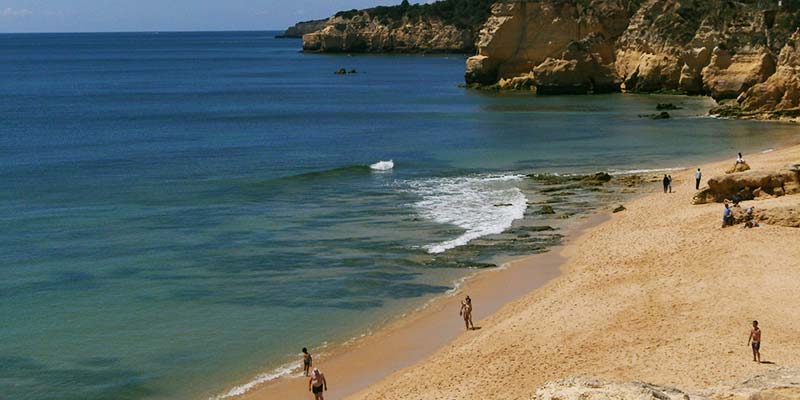 Portugal is hoping to reopen its frontiers to welcome tourists from the beginning of May.

This was the message given to the BBC yesterday by secretary of State for tourism Rita Marques.

With the national press insisting the government’s deconfinement plan ‘still has no dates’, the return to tourism appears to be an exception.

“For the time being non-essential journeys have to be restricted but we believe Portugal can allow unrestricted travel very soon – not just for vaccinated people but for those who are immune or who have tested negative”, Ms Marques told the British broadcaster.

She qualified “very soon” to meaning “it will happen soon, within the next two months. Maybe in May, the beginning of May” – adding that “everything (will be) ready” to allow the British to visit as soon as their own government lets them.

As to the legislation paving the way for Europe’s ‘Digital Green Pass’, this is due to be presented to the European Parliament on May 17.

There have been a number of criticisms of the plan – not simply from an ethical point of view, but on the basis that a ‘negative Covid test’ is only ever a ‘photograph’. People can become infected ‘minutes later’ – at which point that detail on the Digital Green Pass would be irrelevant.

But there are two months in which these wrinkles in the plan can be ironed out, and the Portuguese government is clearly not too concerned either way as it is not intending to be a country that restricts entry to only those who have been vaccinated.

The United Kingdom remains the principal market when it comes to Portuguese tourism.

According to numbers published by INE (national statistics institute) even in 2020 it represented 16.3% of all non-resident sleepovers, despite the 78.5% fall in business compared to the previous year.

Right now, however, Portugal remains on the UK’s ‘red list’ of countries that require all people travelling from them to be compulsorily quarantined in airport hotels at their own expense for 10 days.

The only travel allowed between the two countries is ‘essential’ and involving Portuguese citizens and legal residents in Portugal – and these have to present negative Covid tests in order to be accepted.

The British government has said it will not be authorising its citizens for foreign travel before May 17.

Indeed anyone wishing to leave the country at the moment has to fill out a government form – failure to do so potentially incurring a fine of £200.

Ms Marques’ statements to the BBC yesterday were publicised in a report that also mentions Cyprus as being ready to welcome Brits who have been vaccinated, and can show their vaccination certificates.

Cyprus entered into a reciprocal deal with Israel to start receiving citizens for holidays from last month.