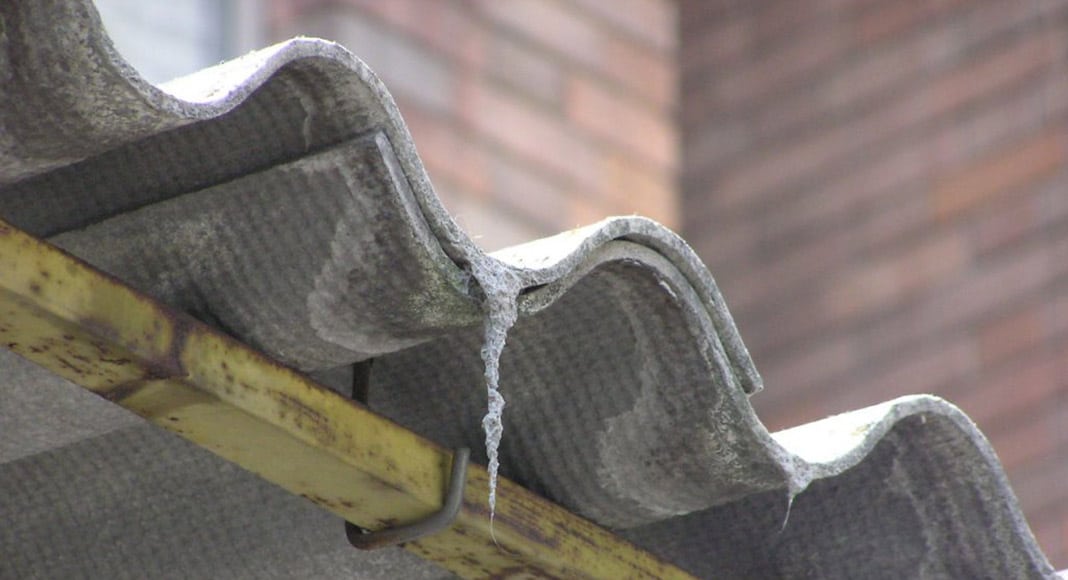 Portugal is unashamedly burying toxic refuse imported from countries like Nigeria and Oman in its mainland landfill sites.

With the country’s focus on the pandemic, very little in terms of environmental news has been grabbing the headlines. It’s no secret that environment minister João Pedro Matos Fernandes said over a year ago that “asbestos is not a dangerous substance” (even though it is known to provoke cancer) and that it could go into everyday landfill sites (click here).

What is new is that this appears still to be the order of business, in spite of the outrage and ‘mass stupefaction’ provoked by his remarks.

Say reports today, 496 tons of toxic waste were imported from countries like Greece and Malta in 2018, but more than three times that amount entered the nation’s landfill sites in 2019 – with Nigeria and Oman joining the list of countries sending rubbish to here.

The figures have been published in a report by APA, the Portuguese environment agency.

Says TSF radio news, they show that less than 1% of asbestos waste was buried in sites specifically designed for ‘dangerous materials’. The rest went to ‘regular sites’.

Carmen Lima of environmental NGO Quercus and coordinator of the national SOS Amianto (SOS Asbestos) project stressed the figures are particularly ‘serious’ bearing in mind the government has put a moratorium on the importation of toxic waste, it simply doesn’t kick in till December.

In other words, in the meantime, Portugal has been falling over itself in terms of the open door to landfill pollution.

The situation also throws up ‘a paradox’. Says Lima, Portugal has been ‘deficient’ in dealing with the asbestos it has on national soil, yet it can dispose the substance when it comes from other countries perfectly efficiently – as long as these countries pay the price, which in Portugal’s case is ‘cheap’, explains TSF.

Even by increasing costs from 2021, Portugal will remain cheap in comparison to “other European nations and even other continents”, warns Lima.

The end result, she told TSF, could be that the country fills up with other countries’ waste, and ends up with insufficient room for its own.