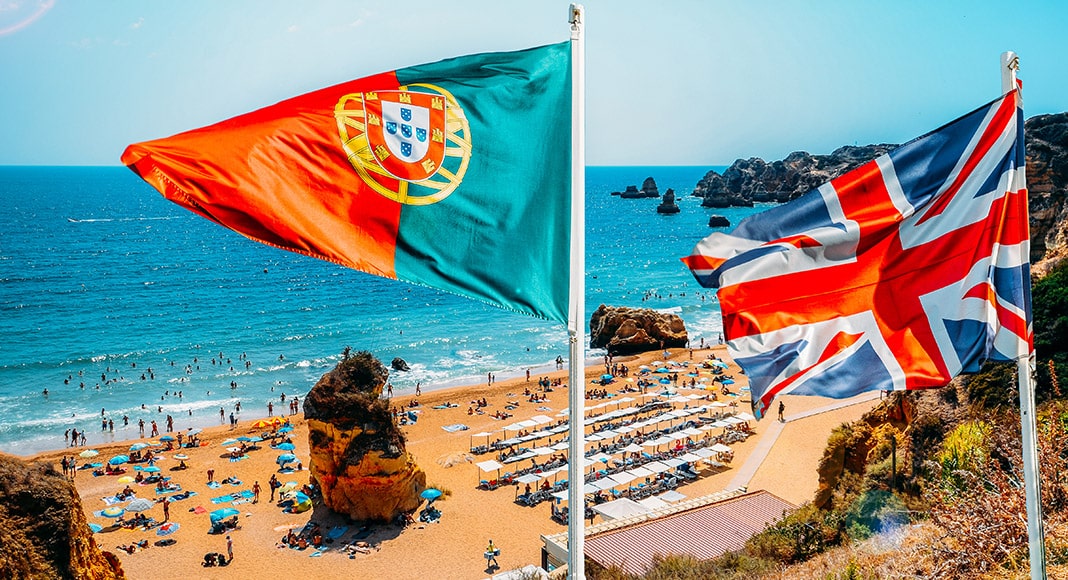 Portugal and the United Kingdom will next year resume the Economic Forum launched in 2018 to strengthen bilateral relations post-Brexit, which will have a “high-level” participation of the two governments, Portuguese secretary of state for Internationalisation Bernardo Ivo Cruz has announced today.

Ending a three-day visit to the UK, Cruz told Lusa that the Forum will take place in the first half of 2023, on British territory, resuming an event that was interrupted by the Covid-19 pandemic.

Five years ago, the Forum was held in London and attended by the Prime Minister António Costa – who at the time was received by his British counterpart, Theresa May, in Downing Street.

This second edition, says Cruz, “will be dedicated to innovation and innovation initiatives”. It will be a “high-level meeting” with the representation of governments, companies, universities and associations.

Cruz also visited the universities of Imperial College, in London, and Bristol, and companies with operations in Portugal, such as Vodafone and Claranet.

The purpose was to “give some substance” to the joint declaration on bilateral cooperation signed by António Costa and former British Prime Minister Boris Johnson in June this year in London.

Costa admitted at the time that the document was intended to “relaunch the oldest alliance that exists worldwide after Brexit”.

Among the areas of common interest identified are renewable energy, financing for sustainability, digital economy, blue economy and ‘smart cities’.

“Portugal has a lot to offer the United Kingdom,” Cruz told Lusa, highlighting what he called “its pioneering role in the energy transition and its wealth of qualified human resources that are attracting a lot of foreign investment in technology from Europe and the United States”.

In this sense, the secretary of State stressed he has received “a lot of openness from British universities in finding connection points with Portuguese universities” to collaborate in scientific research and “to bring together the technological accelerators of the two countries”.

According to Ivo Cruz, “Portugal is very interesting because it has what is necessary for digitalisation, which is intelligence”.