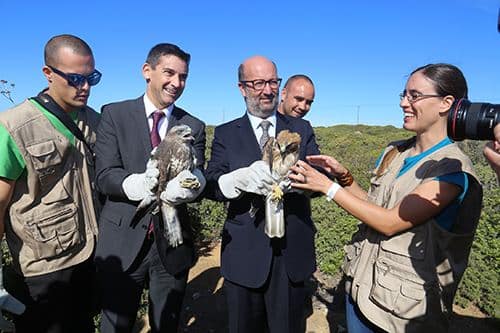 With FC Porto and Sp.Braga reaching the final of the UEFA Europa League in Dublin next Wednesday, Portugal has topped the UEFA ranking list with 18,400 points ahead of England (18,357) and Spain (17,928). This means that next season the top six clubs in the Premier Liga will qualify for Europe in the 2012/13 season.