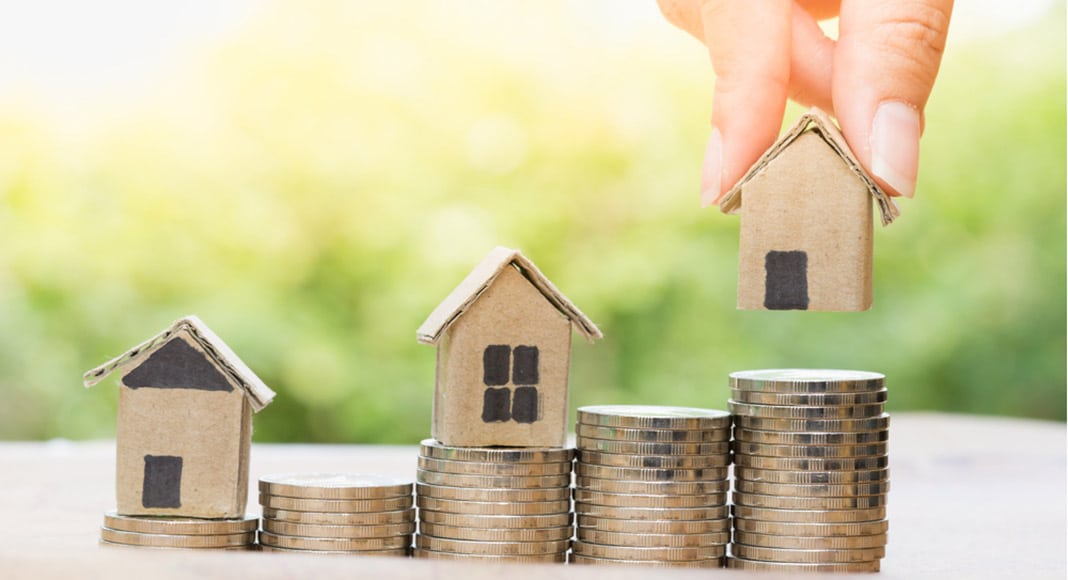 In a bid to kickstart the recovery of Portugal’s economy, the Portuguese and Swiss Chamber of Commerce, Industry and Services (CCISSP) will host its first property, investment tourism fair in Geneva on September 18 and 19.

Organisers hope the event can spark “the revival of these sectors of the Portuguese economy” by promoting them in a “market of excellence with a strong economic power.”

As the chamber points out, “the Swiss remain interested in investing in Portugal, despite the current global situation.

“They haven’t given up on Portugal, much on the contrary,” the organisers say, adding that a group of Swiss investors interested €50 million in the country is due to visit in July.

“As a chamber of commerce and as organisers, we feel we have an added responsibility in this crisis and during these critical times across the world. Thus we want to provide a fruitful contribution to the recovery of the economy,” the chamber says.

The event will also be attended by representatives from other chambers of commerce which have their headquarters in Geneva – meaning the fair may also be attended by American, Russian, Brazilian, Canadian, French, Swedish and Turkey investors as well.

“We consider this to be an advantage for the exhibitors, as they will have the opportunity to establish direct contact with a crowd of international investors,” it adds.