Portugal is reported to have “broken ranks” to become the first EU country to “defy Brexit” by treating British holidaymakers the same as EU citizens at its borders.

The Telegraph reports that the Portuguese government has opened its e-gates to Brits, “enabling them to be fast-tracked seamlessly without having to queue for hours for manual checks as previously required under Brexit”.

“Britons will no longer be treated as “third country” visitors as demanded under Brexit, but will have a special e-gate channel for the three million UK holidaymakers who visit Portugal every year”, says the paper, suggesting the move to establish frictionless travel as if the UK was in the EU’s borderless Schengen zone could be seen as “an attempt by Portugal to lure Britons away from other southern European summer hotspots popular with UK holidaymakers”.

“The UK is Portugal’s biggest overseas tourist market with nearly 484,000 “room nights” clocked up by Britons in January and February alone, the highest of any country. The new border policy could force countries such as Spain, France, Greece and Italy to follow suit. British tourists account for a substantial slice of all four EU states’ tourist revenues”, explains home affairs editor Charles Hymas.

The truth is this is not really defiance of Brexit as individual EU states are free to set their own travel rules.

As such, passenger locator forms have been scrapped (as of today) – albeit travellers are still required to wear masks when they are physically on planes, or taking transport buses to and from terminals. 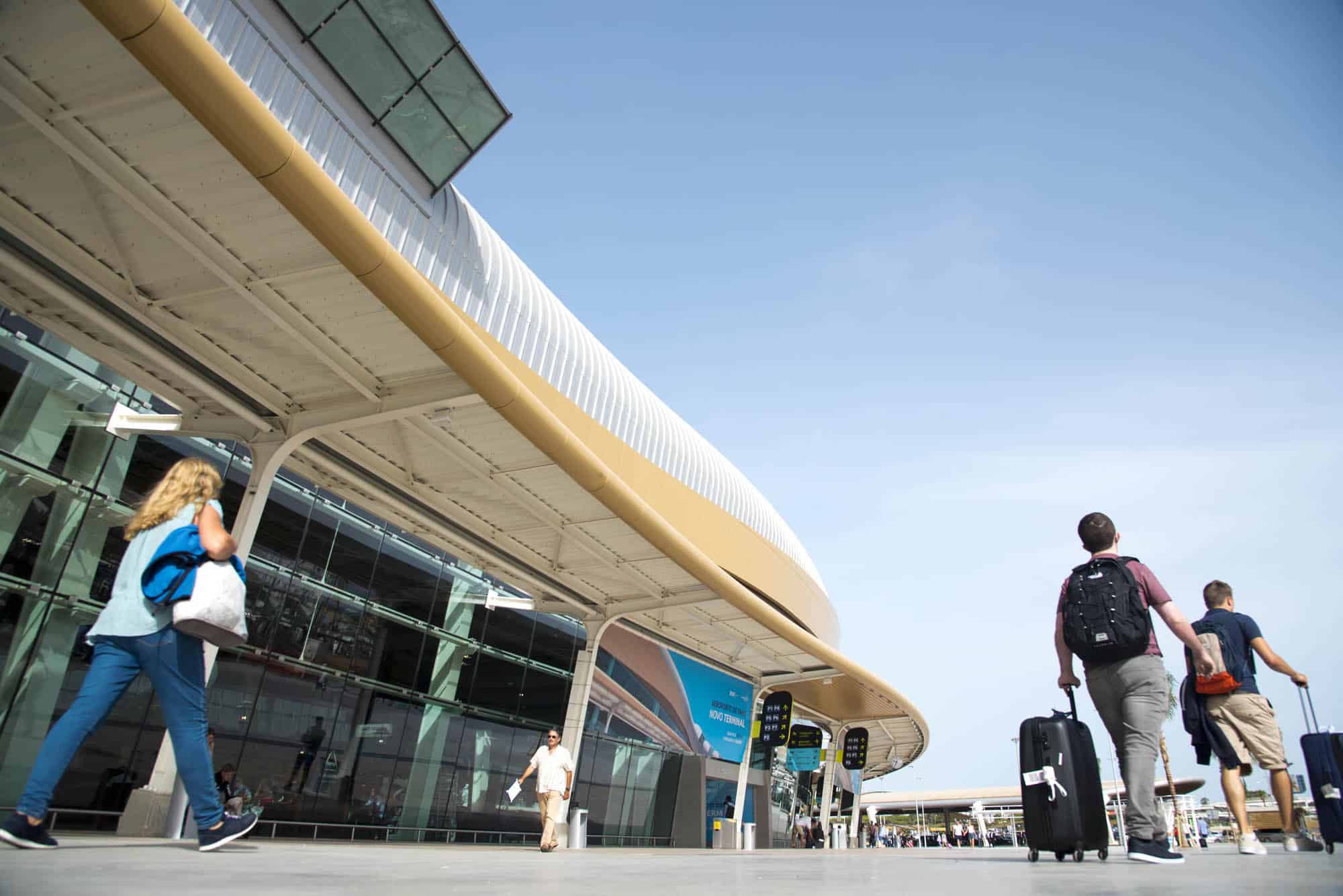 President of Turismo de Portugal Luís Araújo says the industry is “delighted” by the new approach.

Paul Charles, chief executive of travel consultancy PC Agency commends Portugal for “clearly leading the way in recognising that they have to process vast numbers of British visitors as seamlessly as possible otherwise there would be long queues this summer”.

“I think you will see other EU countries follow this approach otherwise British travellers will face long delays going into France, Spain, Greece, Italy and other countries,” he said.

Meantime Virginia Messina, senior vice president of the WTTC (World Travel and Tourism Council) has called for all countries to follow the UK government – which no longer requires incoming travellers to show proof of vaccination or even negative tests for SARS-CoV-2.

“What the UK government is doing… is really going to help the recovery”, she told the council annual conference in Manila, Philippines.

Portugal, for the time being, has relaxed entry requirements, but visitors still have to show proof of a negative test.

Ms Messina says she wants to see “a more coordinated approach” brought in that would remain in place for future Covid outbreaks or other pandemic viruses.

“What we’re pushing for is what the Department for Transport in the UK is calling a global surveillance system,” she said. “Could we have a system in place, like a layered approach, where if there’s a risk then we bring those restrictions back, but we do it in a cohesive way that’s coordinated across countries as opposed to everyone doing their own system?

“As many studies have shown, closing borders might actually delay the infection rate, but it’s never going to prevent it”.