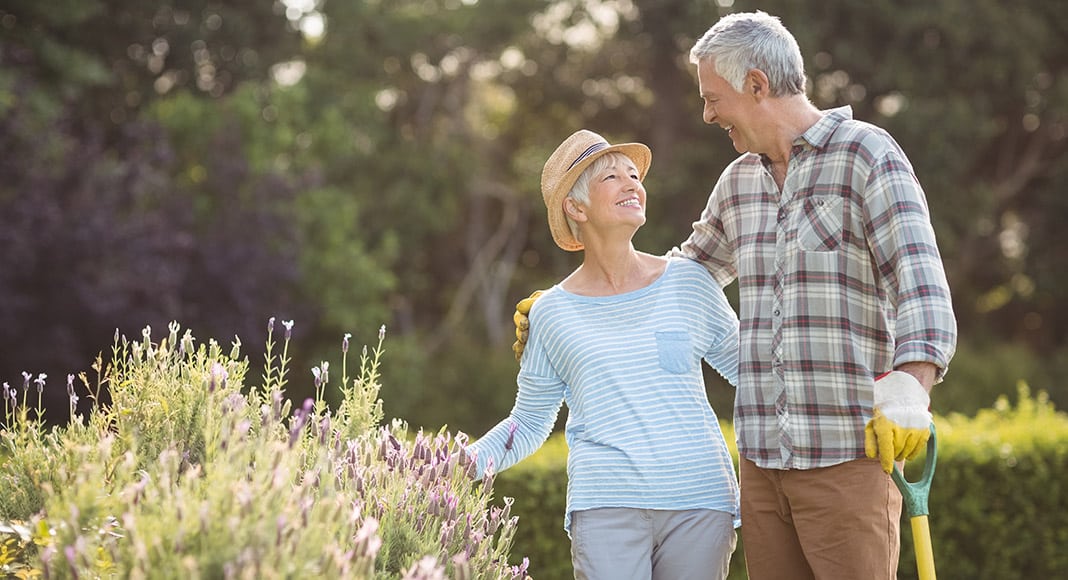 After years of international pressure, the Portuguese government is diluting the tax benefits of the highly favourable non-habitual residency (NHR) scheme. The 2020 budget, due to be confirmed by the end of March, includes a ruling to charge a 10% tax on foreign pension income under NHR from March 31, 2020.

For those thinking about moving to Portugal, there may therefore be very little time to secure tax-free UK pension income under the original rules.

Who will be affected by the NHR change?
The new tax on pensions is set to only affect those applying for NHR after March 31, 2020. So, if you have already registered for NHR – or do so before the March deadline – your benefits should be locked in and continue for the remainder of your 10-year NHR period.

What will actually change?
A key benefit of the original NHR regime was that it offered tax exemptions for any foreign-source income that was taxable in another country (i.e. under the terms of a double tax treaty.) Because the UK-Portugal tax treaty gives Portugal taxing rights on UK private pensions, company pensions and the State Pension, all qualified for a full tax exemption. As such, non-habitual residents could receive most UK pension income tax-free.

But from March 31, 2020, the NHR exemptions are set to no longer apply to pensions; instead there will be a flat 10% tax on all foreign pension income (note there is no change for UK government pensions, such as civil service, teacher and police pensions, which have always been taxable in the UK only). The rest of the NHR regime remains the same.

What are the other benefits of NHR?
Under NHR, you are still able to receive most foreign income without attracting Portuguese tax for your first 10 years in Portugal. This includes UK rental income, certain capital gains, interest and some dividends. NHR also offers a flat income tax rate of 20% for those employed in Portugal in one of the pre-defined ‘high-value’ professions.

To qualify for NHR, you must not have been resident in Portugal within the last five Portuguese tax (i.e. calendar) years and meet the conditions of Portuguese residence. As you do not need to be an EU national, Brexit will not affect eligibility.

Why are the NHR rules changing?
The Portuguese government has for some time been facing criticism from within the EU about NHR’s “discriminatory” tax benefits, especially for retiree expatriates. As retired Portuguese nationals and residents outside the NHR regime cannot access similar tax breaks, there has also been pressure for change from within Portugal itself.

Many countries with double tax agreements with Portugal – including the UK – offer pension tax relief to nationals during their working lifetimes, with the expectation that revenue will be recovered later when benefits are accessed in retirement. However, this has not been the case for those who moved to Portugal under NHR, who could access pensions without paying tax in either country. Of the 28,000 expatriates who have taken NHR status since it began in 2009, over 9,000 have been pensioners.

In the last few years, the Portuguese government has already bowed to campaigns from Finland and Sweden to allow taxation of retiree nationals with NHR status. At the time, Portugal’s finance minister pledged to standardise taxation of foreign pensions to maintain “a good fiscal relationship” with their EU neighbours.

Portugal still offers appeal
While less beneficial than zero tax, a 10% tax on foreign pension income is still lower than that charged in many other countries (including the UK), and is a significant reduction on the usual Portuguese income tax rates of 14.5% to 48%. And, of course, NHR still offers the opportunity to receive other forms of foreign income tax-free for your first 10 years in Portugal.

Even if you do not qualify for NHR, Portugal can offer tax appeal. While UK pension income outside the NHR regime attracts the usual income tax rates, there are opportunities for extremely favourable tax treatment on investments. So if you are living in Portugal, consider exploring your options for transferring and reinvesting UK pension funds into more tax-efficient arrangements. Doing so may also unlock other benefits not offered by most UK pensions, such as investment choice, more withdrawal options and currency flexibility.

But for most people, settling in Portugal is about more than financial benefits. For those already living here, it will be no surprise that Portugal is ranked the best country in the world for expatriates’ quality of life (InterNations ‘Expat Destinations 2019’).

Despite this latest reform, Portugal still has much to offer Britons seeking a place in the sun. Take personalised, cross-border financial advice to make the most of the opportunities available for you and your family.

Gavin Scott is Senior Partner of Blevins Franks in Portugal, with over 25 years’ experience advising expatriates. Gavin holds the Diploma for Financial Advisers (DipFA), the full UK Financial Planning Certificate and is a member of London Institute of Banking and Finance (LIBF).
www.blevinsfranks.com

“There’s no knowing”, a concert by Joana Gama and Luís Fernandes