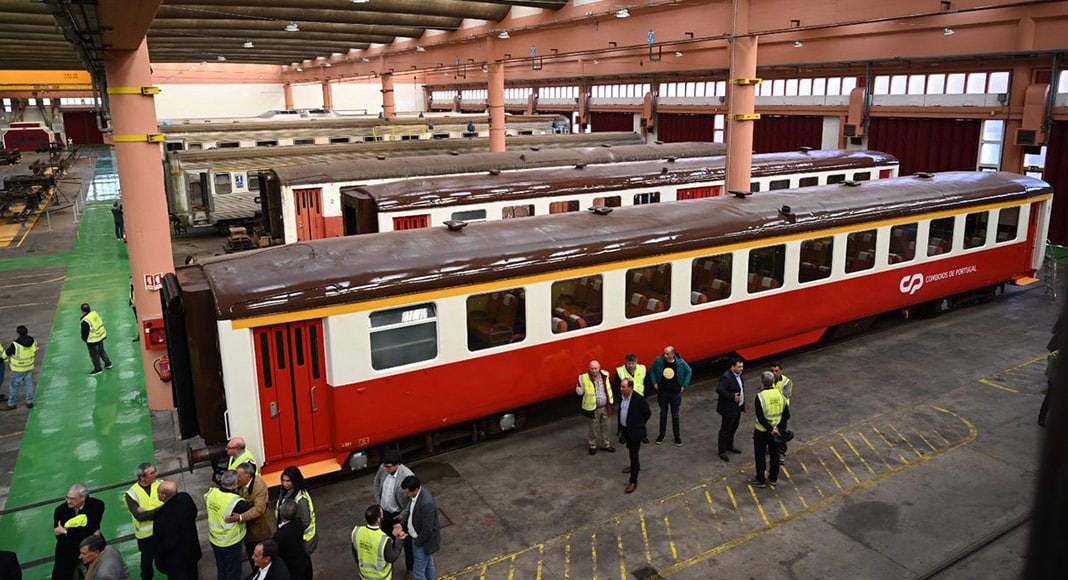 Portugal is to return to making trains.

After years in which the country has purchased run-down engines from other countries – many of which have developed serious problems – prime minister António Costa has decided enough’s enough.

Say reports, his dream is to put Portugal on the manufacturing map so that in the next 20-30 years “we can say that we are part of the European club of automobile and train producers”.

President of CP (Comboios de Portugal) Nuno Freitas says the reopening of the former railway manufacturing complex in Guifões near Porto is “fundamental” to that dream – not simply for the maintenance of current stock, but the recovery and modernisation of trains that are ‘stuck going nowhere’ – particularly trains in the north.

The plan – involving the creation of at least 140 jobs, 90 of which will be specialist – could not have come at a more opportune time.

Says Diário de Notícias, with the campaign to encourage commuters to travel on public transports, Porto must ensure that the trains it has – many of which are in dire need of a service – stay working.

Thus work at Guifões is already underway. By June this year, the depot is scheduled to have ‘recuperated’ five electric trains (some dating back to the 1940s) – and by the end of the year, 14 Portuguese ‘Sorefame’ trains should have been repaired.

Says DN, the plans means that diesel engines rented from Spain will eventually be able to be returned.