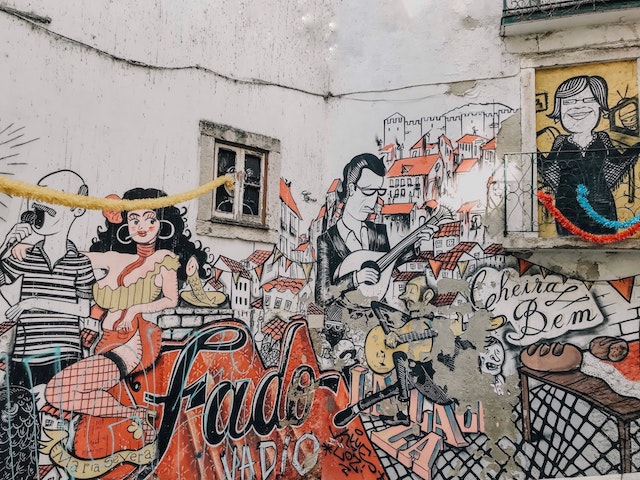 The new album “Amália 1970 Ensaios” counted with the support of the National Sound Archive, which restored the recordings, some of which were done at home and others at her record company Valentim de Carvalho studios.

This new album brings together works recorded between 1970 and 1971 by the singer who died in 1999 and who was known as taking the melancholic musical genre – the national music of Portugal- from local taverns to a global audience.

Fado songs focus on longing, sadness and loss and Amália was known as the Queen of this genre.

The album reflects Amalia’s “new and sometimes unexpected emotional paths for each piece,” researcher and coordinator of the project, Frederico Santiago, told Lusa.

The “Rehearsals”, with music by Alain Oulman, are a real window into the artistic complicity between Amália and the composer, who together with guitarist José Fontes Rocha, built the “right environment for each fado or song,” Santiago added.

The collaboration between National Sound Archive and Valentim de Carvalho is part of the ongoing celebrations of the 100th anniversary of Amalia’s birth,  anthropologist Pedro Félix told Lusa.

Recently Mariza, known as the reigning queen of the genre, released an album featuring the repertoire of Amália Rodrigues, her first album of songs devoted entirely to the artist.