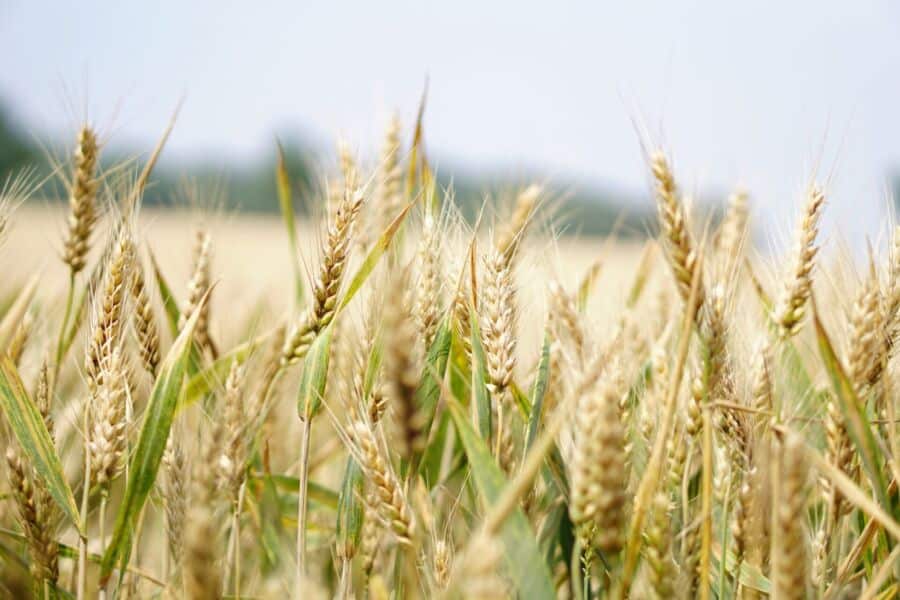 Portugal and Morocco have reached an agreement which will allow 400 Moroccan workers to travel to Portugal to work in the country’s agricultural sector as soon as this year.

The deal was discussed this Tuesday morning and announced by the ministers of employment of both countries, Ana Mendes Godinho (Portugal), and Younes Sekkouri (Morocco).

A protocol making the deal official is due to be signed tomorrow with the Confederation of Portugal Farmers (CAP).

The meeting between the two ministers was considered “very fruitful” and allowed them to plan the next step to ensuring “decent jobs” for the arriving workers.

Said Ana Mendes Godinho, the deal is a “reflection of the vision that the two countries share about employment and human rights.”

The minister added that Moroccan workers will have a training period before travelling to Portugal during which they will learn the Portuguese language and culture.

Meanwhile, job agencies in Portugal and Morocco will be working together to ensure that Moroccan workers will be integrated into the Portuguese job market with the “best conditions” possible.

Ana Mendes Godinho believes the deal poses a “good opportunity” for both countries.

“We decided, together, to move forward with a pilot-project which begins right now, involving 400 employees in agriculture,” said the minister, adding that the deal will be beneficial to all parties.

“This is a very important moment for Portugal,” said the minister, alluding to the country’s desperate need for workers in sectors ranging from tourism to agriculture.