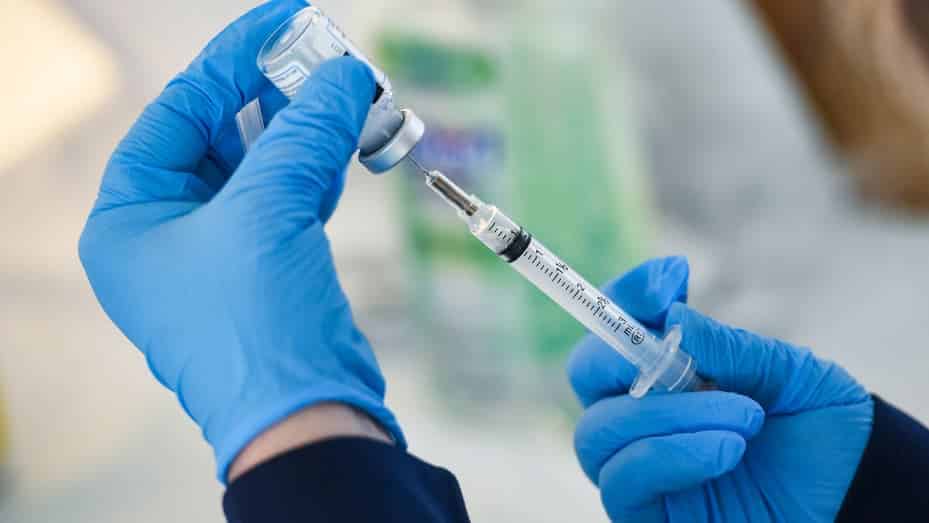 Original vaccines to be administered to previously unvaccinated children and adults

The nuts and bolts of how authorities intend to administer the autumn/ winter Covid vaccination campaign have emerged, with it becoming clear that ‘new vaccines’ adapted to Omicron will only be given to people who have already had at least two shots of the old vaccines.

Children and any other people persuaded only now to begin the vaccination process (ie a tiny percentage of adults) are to be offered the original vaccines – the ones experts have insisted are obsolete, and have no effect on new variants.

Health director Graça Freitas has justified this decision on the basis that the primary shots are necessary before people can expect the updated versions.

Similar to the last campaign, people coming forwards for Covid vaccines will not be able to show preference to any particular type. They will be offered what is going on the day.

On this basis, around 600,000 of the ‘new’ vaccines against Covid-19 will be arriving next week in Portugal to start inoculating the three million people who qualify them: the over-60s who have already had their full complement of original shots.

The campaign will be run in tandem with inoculations against flu – people receiving the two vaccines, one in each arm.

Talking to journalists in Lisbon yesterday, INFARMED medicines authority president Rui Santos Ivo said that “around 500,000 doses of one of the approved vaccines, and about 100,000 of the other are expected” (not revealing which was which).

This has been a ‘lightening process’ on the basis that EMA (Europe’s medicines agency) only approved these ‘new mRNA vaccines’ on Thursday.

“The autumn vaccination campaign is aimed at around three million people, who will be called upon to be vaccinated against Covid-19 and against influenza. It starts next Wednesday, September 7, and is expected to end on December 17,” Colonel Penha-Gonçalves, vaccination campaign coordinator, confirmed the schedule.

He said the first to be called will be the over-80s with comorbidities. The campaign will run “in a staggered manner”, by age groups, moving forward as schedules in the previous age group are exhausted, explains Lusa.

“This autumn campaign we will focus on the over-60s age group and the at-risk groups. To execute this campaign we have created a system that has a weekly scheduling capacity of around 280,000 people, distributed throughout the country in 397 vaccination points, two thirds of which are located in health centres and one third in vaccination centres,” said Penha-Gonçalves.

At the same time, the plan is to “continue primary vaccination and paediatric vaccination against Covid-19, for those who have not yet completed their vaccination schedules”, he added.

To be fair, the justification for continuing to administer original vaccines in these cases sounded ‘thin’ and has barely been referred to since Ms Freitas touched on it. Back in July, pneumologist Filipe Froes – pushing for new vaccines – told reporters that the original shots “won’t be any use” against against this winter’s strains of Covid-19…