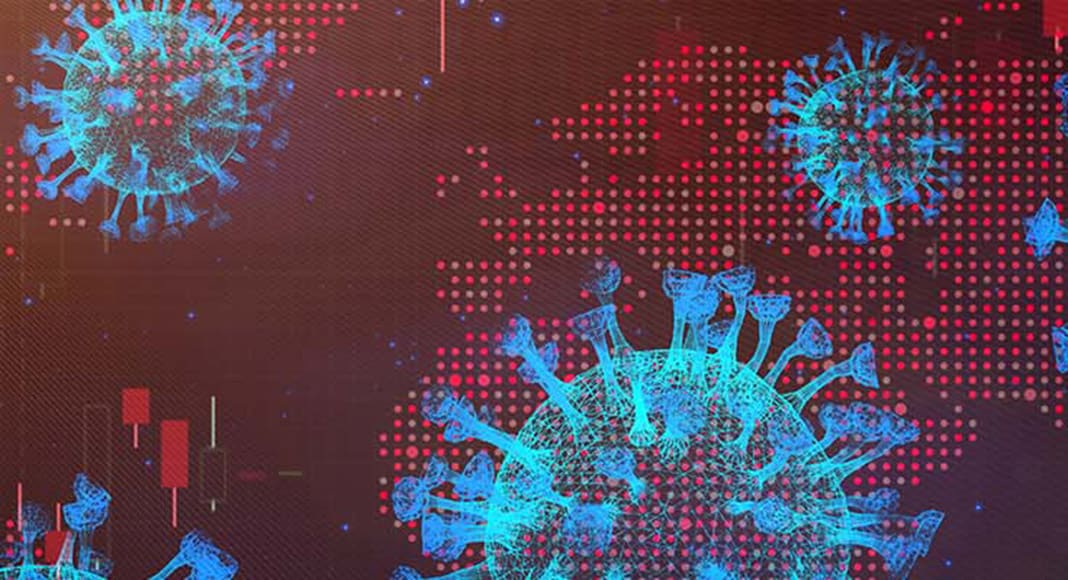 No further measures needed … for now.

New forecasts from the Ricardo Jorge National Health Institute are pointing to Portugal reaching an average of 60,000 daily Covid-19 cases per day by the end of May.

“We know that the number of cases is increasing,” Health Minister Marta Temido told reporters this Thursday morning.

“This leads to more cases of illness, more pressure on hospitals and health services, and that is undesirable because we need to focus on responding to other needs,” the minister said, adding that the focus should be on protecting the most vulnerable members of the population.

However, the minister believes it is still early to bring back measures such as mask-wearing indoors.

“If other measures are necessary and recommended, then we will evaluate them,” she said, adding that the crux of the government’s efforts to control the rising case numbers revolves around vaccination and continuing to recommend individual protection measures.

While the minister recognised that “the pandemic is not over”, she also admitted that she was aware the Portuguese population was “tired” after two years of restrictions.

“The question now is whether this is a moment that is going to become even more difficult or if we will be able to overcome it,” said the minister, admitting that further measures will be considered if the situation continues to worsen.

Jorge Roque da Cunha, president of the Independent Union of Doctors (SIM), believes that testing is essential to keep infection numbers under control.

“If we do not know people are positive, they will keep infecting others,” he alerted.

“Some restaurants are starting to close due to a lack of workers, which translates into huge losses,” Serra told State channel RTP.

Article updated on Friday, May 20