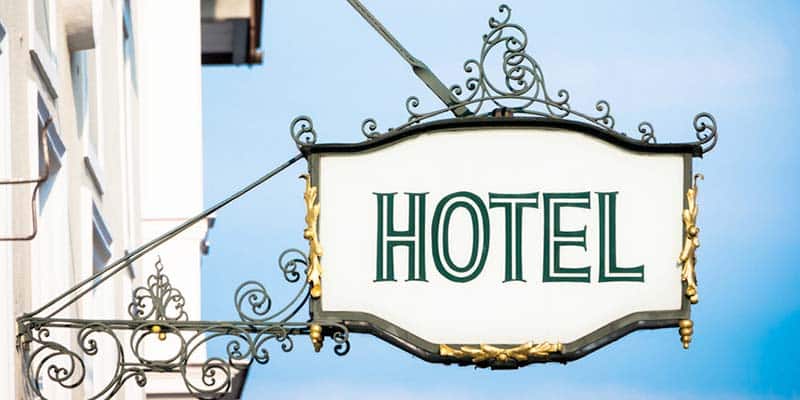 Up to 170 new hotels are slated to open in Portugal over the next five years, according to the real estate consultants Cushman & Wakefield.

The news was published in its annual Portugal market report for 2018 which gives an overview of the prospects for 2019.

Forty per cent of the projects announced will be four- and five-star hotel units with 31% of these located in the Greater Lisbon Area, according to the same analysis.

The consultancy states that there are currently 2,200 hotel establishments and 140,000 local accommodation units. Most of the hotels are four and five stars, with a growing prominence among five-star hotels.