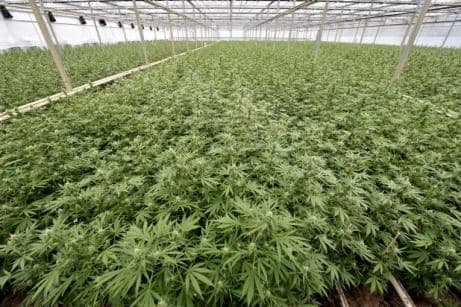 Portugal has been chosen to grow cannabis for the UK – for medicinal purposes – “for at least a year”. It’s a plan outlined by Público newspaper, though details are still sketchy.
For instance, no one is saying exactly where the cannabis will be planted.
Nonetheless, national medical authority Infarmed has confirmed that the Terra Verde will be running the plantation, to grow cannabis plants with “low levels of psychotropic substances (THCs)”.
The deal will be renewed for another year if the group wants to extend the initiative.
Público reports that this is the first time this kind of deal has been struck by Infarmed.