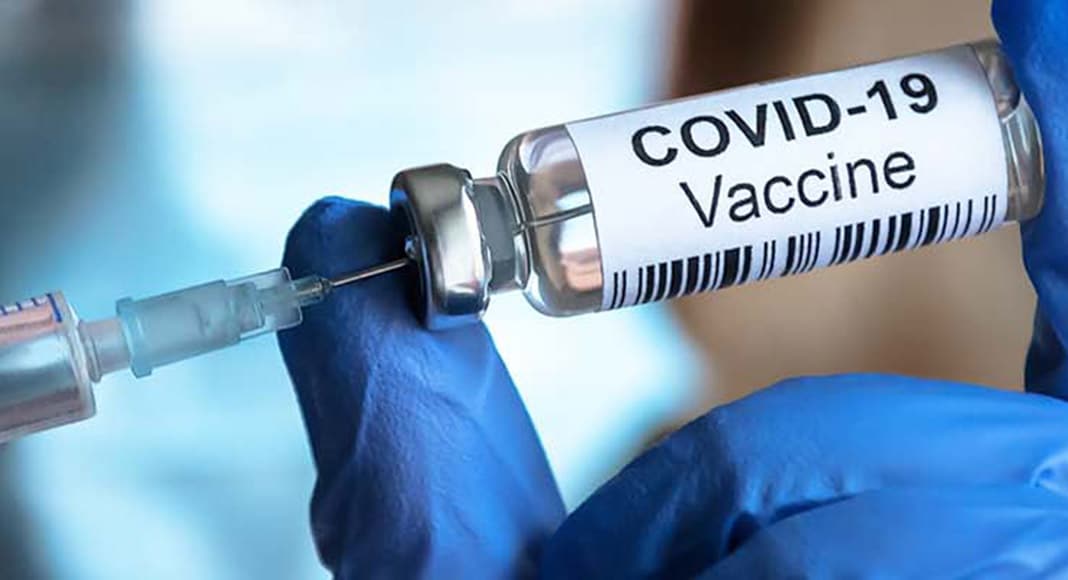 Portugal has almost run out of people to vaccinate. Its sensational vaccination programme has set the precedent for the rest of the world.

But a fully vaccinated population means a lot of attention. The world is focused on Portugal and the vaccine’s effectiveness.

In this article, we’re taking a look at Portugal’s vaccination programme, what it has achieved and what this means for the future.

Portugal has the greatest proportion of its population double-vaccinated than any other country in the world.

The vaccination programme has gone way beyond its wildest dreams with 85% of Portuguese citizens receiving the jab twice. In comparison, the United Kingdom and Israel (both frontrunners in the early stages of the vaccine rollout) have around 66% and 61% respectively.

Putting a small selection of vaccine-resisters (around 3% of the population) and children under 12 to one side, the 85% figure is considered the maximum amount possible.

Portugal is forming into a real-world answer to a worldwide hypothetical question: how effective is the vaccine against Covid-19? Most other nations argue a rise in cases, hospitalisations and deaths are due to a semi-vaccinated population. In Portugal, however, there are no places left to hide and the initial signs are promising.

The death rate is currently nine times below the United States average and half that of the European Union.

Using the vaccine programme as his shield against the virus, prime minister António Costa is preparing to lift most of the remaining restrictions in a step towards, in his words, “total freedom”.

Similar to the UK, this means easing in almost all areas. Some exceptions include wearing masks for specific indoor situations and digital health certificates needed for large, crowded events and travelling abroad.

We’re not out of the woods yet

Although Portugal has been exceptional in its vaccine distribution, there are some overarching worries still at play.

Covid continues to cause delays, cancellations and illness across the nation. The vaccine has reduced the intensity of its transmission but hasn’t eradicated it. And with winter fast approaching, fears of another wave loom large.

Perhaps a greater concern eating away at the nation is the welfare of the elderly. The vaccination programme, though swift, has been in force for many months. Naturally, the most vulnerable were the first to receive the vaccine – many of whom were elderly people.

In Portugal, the statistics are mind-boggling. Data from the European Centre for Disease Prevention and Control puts the proportion of double-jabbed seniors at 100%.

While there’s no questioning the stunning effort, some of the older generation received their first and even second jabs over half a year ago. Worldwide studies suggest a significant reduction in defence after this point.

Rather than take the word of the rest of the world, Portugal has conducted its own research into vaccine antibodies – and the results are far from ideal.

Rather than rolling the dice on the initial two doses being enough, Portugal is weighing up a third, ‘booster’ jab. But this isn’t without opposition.

The vaccine rollout has swept across the Western world, and with many developed nations boasting large, fully vaccinated figures, heads have turned towards a third dose for the vulnerable. The United States, United Kingdom, Germany and France have all signed up for a booster jab, protecting those most in need for the winter months ahead.

However, Portugal isn’t entirely convinced. Despite the fearful results from its nursing home testing, scientists are suggesting an absence of antibodies doesn’t necessarily mean an absence of protection. There is a possibility that the seniors’ immune systems, through exposure to the vaccine, could be better prepared to fight the virus if infected.

Nevertheless, there’s still no doubt that 37% of the nursing homes’ residents losing the entirety of their antibodies is a cause for concern.

Portugal’s hesitation to subscribe to a third dose goes further than looking after its own people.

The global fight against Covid has unveiled many unsuspecting heroes. In the United Kingdom, there was Captain Tom Moore, a 100-year-old ex-army veteran who inspired the nation by walking one hundred lengths of his garden to raise money for the UK’s National Health Service. In Portugal, there is Henrique de Gouveia e Melo.

Naval vice-admiral Gouveia e Melo sees the war against Covid-19 as exactly that – a war. Portugal initially suffered substantial backlash against the vaccine. The public was slow to get on board and the responsibility fell into Gouveia e Melo’s hands.

Conducting speeches dressed in military fatigues and armed to the teeth with battle-related analogies, Gouveia e Melo instilled comradery amongst the Portuguese public.

His approach certainly assisted in the success rate of Portugal’s vaccination programme, but Gouveia e Melo’s attention has since turned to the rest of the world. He believes the West risks becoming too preoccupied with its own populations, ignoring the many vaccine-starved nations around the world.

“The war ends after we give shots to everyone in the world,” said Gouveia e Melo in one of his speeches on Portuguese TV. He considers the idea of a booster jab “stupid” until the wider world is vaccinated.

Drawing attention to Africa and, specifically, Angola and Mozambique (two former Portuguese colonies), Gouveia e Melo pointed out that both nations, like much of the continent, were still in single-digit figures for vaccination.

There’s more than just morality to this debate. As well as supporting those most in need, vaccinating less-developed nations keeps the rest of the world safe. With every day that these vaccine-deprived countries are left on their own, the virus runs rampant. More infections often means more variations opening the door to brutal, vaccine-resistant mutations.

Regardless of what the future holds, Portugal’s vaccination effort has set an example to Europe and the rest of the world. Its highly vaccinated population has contributed to a recovering economy and a change in its growth expectations. In what has been a difficult year and a half, the future for Portugal looks bright.