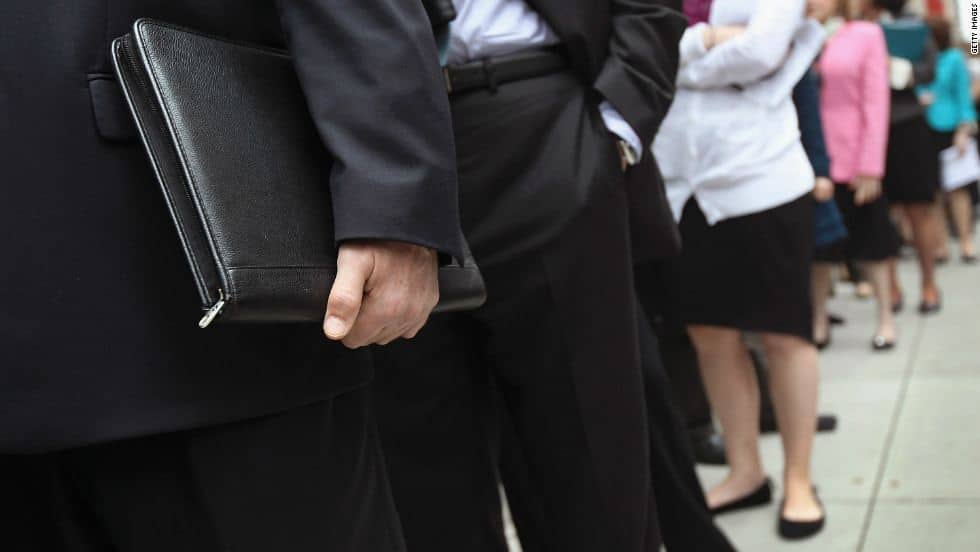 Only Turkey, Greece and Spain are tougher countries to work in than Portugal, a new OECD report on employment has revealed.

It is a finding that few people holding down jobs in Portugal will deny. While Iceland, Switzerland and Norway may be cold, they are the absolute opposite in terms of employment opportunities, adds the survey which studied employment levels, long-term unemployment and ‘work safety’ in 34 large economies – taking on board the whole question of “fear of losing a job” that can see workers remaining in situations that are far from ideal.

Researchers found that in Portugal “long term unemployment” is three times that of OECD economies while earnings too are well down, at 20% below average.

Portugal also has a huge gap between earnings of the richest and poorest – with “20% of the most favoured earning six times more than more than 20% of the least favoured”, and the “fear of losing a job” aspect is also high.

As for the ‘fear of losing a job’ aspect, this is worst in Spain, reports DN, where scores put the country at ‘three times the overall average’ and ‘double that of Portugal’.