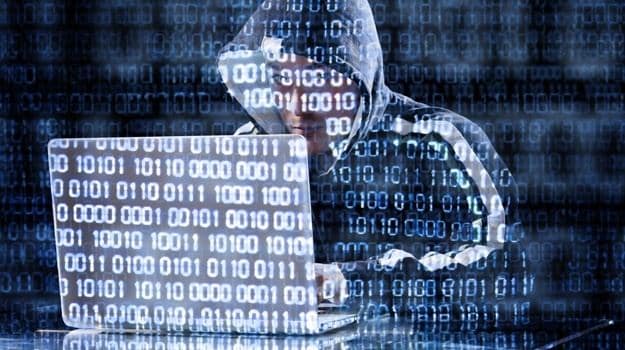 It’s too late to worry about, but according to Sábado online millions computer passwords, email addresses and sensitive online data have been stolen in Portugal and are being “published over the dark web”, the sinister side of the Internet.

PJ police are reported to be investigating two separate lists of pirated data hacked from public and private entities.

The lists include emails coming from the offices of top government VIPs, from public companies like EDP, REN, CP (railways) and TAP airlines – and even include details of addresses within CEGER, “the entity responsible for the IT network that serves the government and secret service”.

The only up side to all the bad news is that this has been a global attack, mounted over a period of years. Portugal is not alone.

That said there is literally nothing now to be done. The data is out there. PJ ‘nerds’ may track the hackers, but that’s if new attacks aren’t registered which might (almost certainly will) distract them.

The way in to all this ostensibly protected data, says Sábado, came from sites that require an email with a password. Using special software, hackers were able simply to surf the net picking up “private data” like a gigantic malevolent Hoover.

What is not clear from Sábado’s article is whether fragilities have now been plugged.