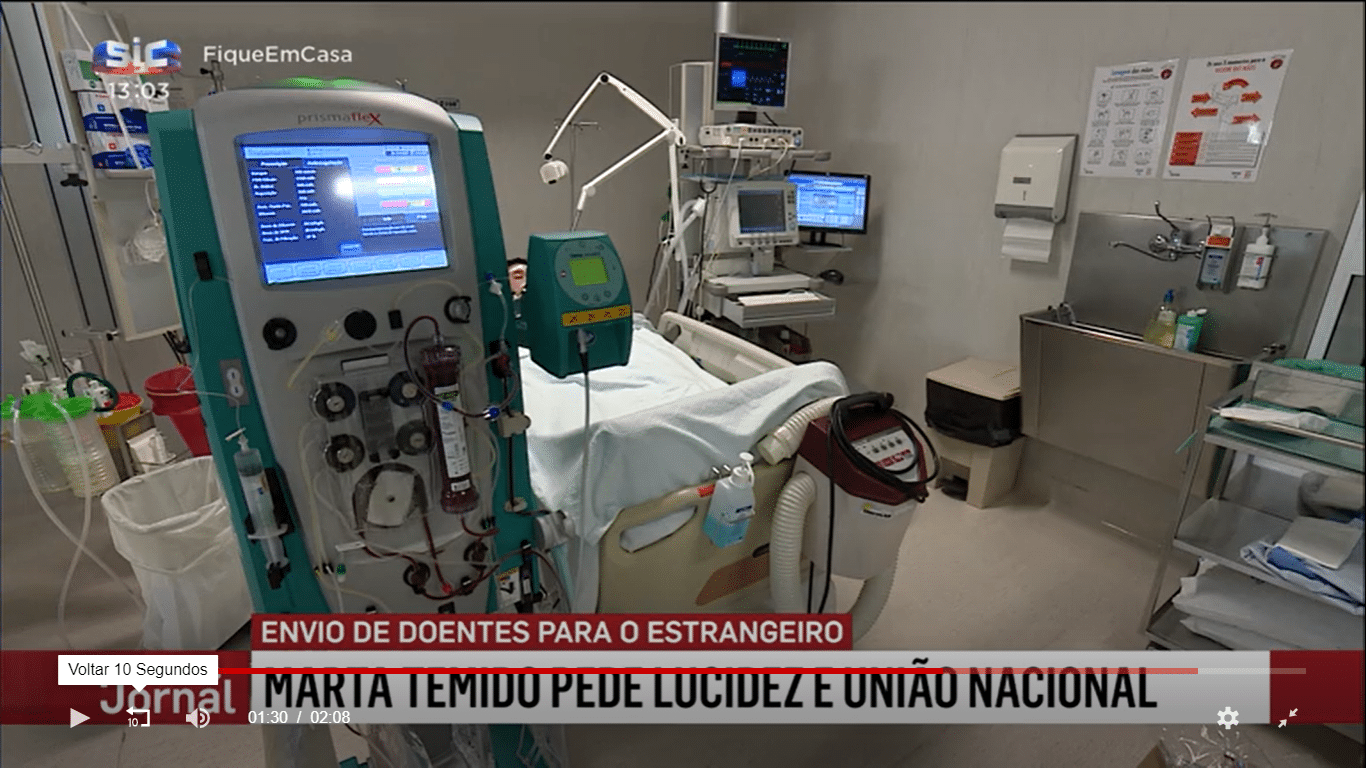 Portugal has seen another ‘record day’ for deaths: Tuesday’s bulletin shows that 291 patients died in the last 24-hours with Covid-19, just under half of them in the Lisbon area alone.

New infections have been pegged at 10,765 – but experts warn this may still be on the low side due to the ‘weekend factor’: numbers don’t usually ‘catch up’ until mid-week.

Another 52 people were admitted to hospital in the last 24-hour period – an improvement on the numbers that have been flooding in recently.

And one very positive factor is that 13,728 people have been deemed ‘recovered’ from the virus. This is the highest daily number so far recorded for recoveries in a 24-hour period, and it brings the number of active infections nationally ‘down’ to 167,381.

But nothing can detract from the fact that on Saturday Portugal’s deaths broke through the 10,000 barrier –  yet only three days later the country has recorded another 1,000 fatalities with 11,012 deaths on the DGS ‘scoreboard’.

Reports most recently recall that ‘96% of patients in the nation’s hospitals are over the age of 60’. The DGS bulletin bears this out showing deaths with Covid in age groups below patients in their 50s have barely registered at any point during the pandemic.

Talking on television this afternoon, Algarve MP Cristóvão Norte said he would be refusing his vaccine (due to be offered to politicians from next week) in favour of it going to an elderly person, “as two-thirds of all deaths so far have been in patients over the age of 80”.