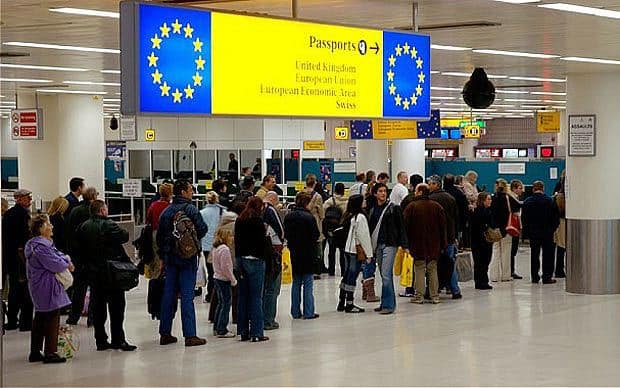 “Unacceptable” is how Portugal has described Britain’s proposal to curb migrant workers’ benefits as part of a draft deal under negotiation with the European Union (EU) to avoid a much-feared ‘Brexit’.

“The Portuguese government firmly rejects any measure that violates the founding principle of the EU concerning the discrimination of European workers in regards to their nationality,” Constança Urbano e Sousa, Minister of Internal Administration, told Diário Económico newspaper.

But according to France24, Cameron has already won agreement on “two important areas of renegotiation”, including the curb on migrant benefits.

A letter sent out by European Council president Donald Tusk “includes a clause saying Britain could suspend some payments to migrants from the rest of the bloc for four years, starting immediately after the referendum”.

Britain would also be excluded from the EU goal of “ever closer union” and be safeguarded against moves by the 19 countries that share the euro currency to impose rules by majority vote on London, France 24 added.

Urbano e Sousa has also commented on plans to start controlling borders in the Schengen area, saying they are “allowed” but “only as exceptional and temporary measures”.

She told Diário Económico that not allowing free circulation among member countries could “compromise the functioning of internal markets”, the economic consequences of which “are significant and should not be ignored”.