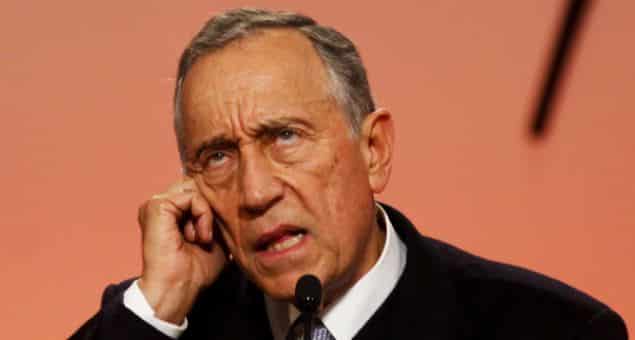 If polls are to be believed, the voting for Portugal’s next president should be clear enough by 9pm for news channels to start declaring which of the record number of candidates has been successful.

Polling booths opened at 8am today, but not surprisingly by lunchtime less than 16% of the nine million voters eligible to vote had bothered to visit them.

This changed over the course of the afternoon, and by 4pm, 37.69 of the electorate had cast its vote.

But this latest presidential campaign has been marked from the start by resignation.

“Unmemorable” and with “an apparent runaway favourite”, abstention has always been cast as a major player.

Associated Press’ Barry Hatton went so far as to suggest people are bored by the whole thing.

Certainly António Costa Pinto of Lisbon University’s Institute of Social Studies told him that turnout today “will undoubtedly be lower than usual”.

And it has never been the kind of election that electrifies the nation.

Hatton puts it about as starkly as one can. Being president of Portugal “is a job that holds no executive power in Western Europe’s poorest country”.

Nonetheless two hours before the polls were due to close on a day blessed with excellent temperatures and plentiful sunshine, Diário de Notícias was reporting that more people have turned out to vote than they did in 2011.

TSF online was running with the headline that the front-runner in the ‘race’, television personality and bastion of the PSD Marcelo Rebelo de Sousa “was serenely confident”.

But talk of the day so far has been the appeal made by outgoing CDU leader Paulo Portas for voters to support Rebelo de Sousa – and get the whole thing over with once and for all (should no ‘clear’ winner emerge, there would have to be a second poll, scheduled for February 14).

Portas’ words apparently caused “many complaints” from the public, and prompted the decision by the national elections committee to have his words ‘erased’ from any upcoming news bulletins.