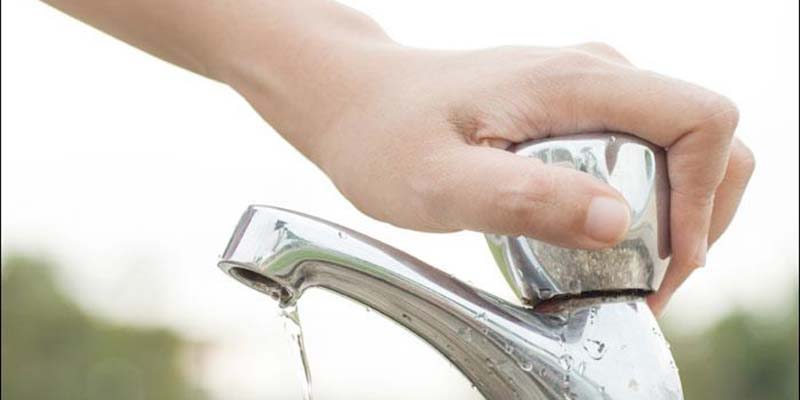 In the grip of severe drought, Portugal is to bring in ‘restrictions’ on the use of water.

First, there is to be a series of meetings, starting tomorrow in the Algarve.

Environment minister João Pedro Matos Fernandes has said that in the immediate short-term measures will apply “overwhelmingly to agricultural activity and other urban activities”.

The watering of green spaces, washing of streets and certain equipments “could be conditioned”, he said.

“We need to see what is happening in every region, because each region is different and each situation of drought is also different”.

APA, the Portuguese environment agency, will be leading the meetings, which will then progress to the other ‘hydrographic sub-regions’ – the plan being to formulate what the minister has termed “a major water conservation campaign”.

Council leaders will all be involved – but it is looking like no measures will be announced before the five meetings have taken place.

One moot point in this whole exercise is the fact that the latest report by ERSAR (the water regulatory authority) highlighted the fact that, in spite of any measures taken to reduce water wastage over the last few years, 534 million litres of water are lost per day in Portugal due to failings in mains water networks. That translates into 195 billion litres per year, or 28.7% of non-paid water usage.

To give an idea of how much that means, in terms of consumption (or rather ‘lost consumption), the average monthly water usage of a typical family is 10,000 litres.

Another ‘unexplained’ issue is how the thousands of hectares of greens and berry greenhouses in the Algarve and lower Alentejo will fare if their supplies of water are reduced.