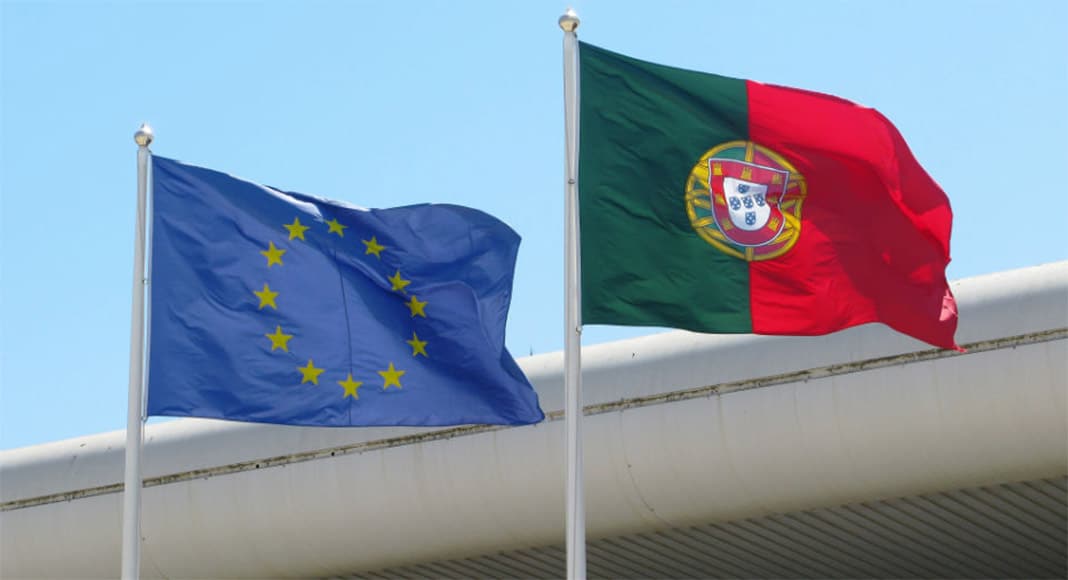 Portugal can’t escape the budgetary meltdown caused by Covid-19, but according to the European Commission it is set to weather the maelstrom better than most eurozone economies.

This is motivated by the fact that the country has “ a relatively reduced package of anti-crisis measures in place, and an economy that is projected to resist the crisis better than the average for the eurozone”.

This level of optimism “could be a trump card at a time when doubts about countries’ abilities to obtain financing in the markets are heightened” said the paper.

The Commission released its forecasts yesterday (Wednesday), suggesting Portugal’s economy would shrink by 6.8% this year when the average for the eurozone is 7.7% – with countries like Italy, Greece and Spain dropping more than 9%.

One of the reasons for the differences is the impact the pandemic is expected to have on public and private investment.

Says ECO online, this is expected to fall by 13.3% across the eurozone this year, but only by 8.6% in Portugal.

Of course none of it is ‘good’, but it could clearly be a lot worse.

The Commission stresses Portugal’s GDP is still expected to be below 2019 levels in 2021, largely due to the country’s dependence on foreign tourism which will hamper recovery until there’s either a vaccine, or effective treatment for Covid-19.

All this means public debt is expected to return to the territory of ‘around 130%’.

Anyone looking for further reasons to be gloomy could attach more weight to forecasts by the IMF which are slightly more pessimistic.

But on the positive front, foreign affairs minister Augusto Santos Silva has been talking in parliament about how Portugal will emerge from the crisis ‘with its image reinforced’ on various fronts.

Yes, it will take some time to recover – particularly when it comes to the export market – but he is confident a return to 2019 levels will be possible within the next two to three years.

One lesson this crisis has taught Europe, said Santos Silva, is the “importance of not losing sight of social expense by the State, for it is this that guarantees the capacity for response in terms of health and social protection”.

Portugal is still pushing for European unity, in terms of budgetary response to this crisis, but it has a strategy for the coming years, which involves being on the front line of reindustrialising Europe (see separate story, to come)”, said Mr Silva.