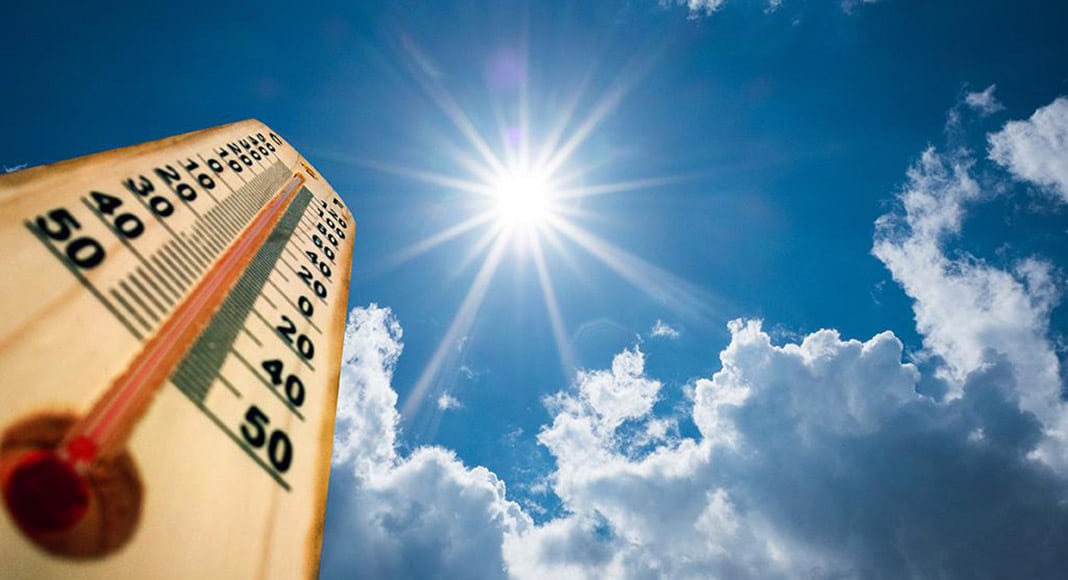 Portugal is set for a spring heatwave with “above-average temperatures” which are due to top 30ºC in some parts of the country.

A weather bulletin released by the Portuguese Sea and Atmosphere Institute (IPMA) yesterday predicts maximum temperatures ranging between 30ºC and 35ºC in inland areas and 22ºC and 30ºC elsewhere until next Tuesday, with temperatures increasing progressively until then.

Even minimum temperatures in most part of the country aren’t expected to drop below 15ºC.

Tropical nights are also forecast, with temperatures generally remaining above the 20ºC mark even after the sun goes down.

The summer-like weather has already prompted action from the Maritime Authority (ANM), which is deploying additional forces to monitor the country’s beaches this weekend.

“We do not have any special operation in place. What we will do is what we always do when the weather gets hotter before the bathing season starts, which is to reinforce surveillance for safety reasons,” AMN commander Fernando Pereira da Fonseca told Lusa news agency.

“People have been mostly confined to their homes and it is understandable that they will want to enjoy the beach and go swimming. But as the bathing season doesn’t start until June 6, we are deploying our forces to beaches to raise awareness and to prevent risky behaviours.”

Swimming at beaches has been authorised by the government as part of a new set of activities that citizens can enjoy as Portugal continues to emerge from its lockdown. However, lifeguard supervision is only expected when the bathing season starts.