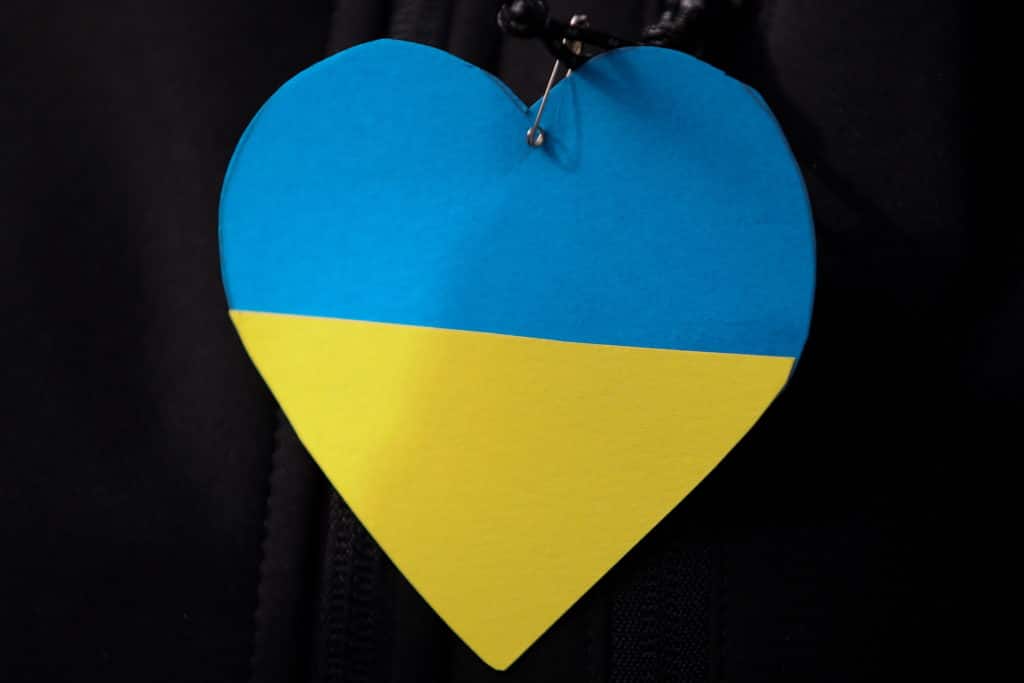 Portugal is sending a second consignment of medicines to Ukraine this week worth upwards of €200,000.

This is the second consignment of humanitarian aid sent by Portugal through the European Civil Protection Mechanism.

The first went on March 3 by land transport to a warehouse in Poland near the border with Ukraine and included 204,000 units of medicines for hospital and outpatient use, including antibiotics, pain medication, serums for hydration, as well as 416,000 syringes and needles, worth 100,000 euros.

“During this week, on Wednesday or Thursday, a private contingent of approximately €200,000 to €250,000 will be sent out”, confirmed Lacerda Sales.

At State level, 500 units of fresh frozen quarantine plasma, 2,000 units of group A detergent treated plasma and 10,000 units of human albumin will be sent by Wednesday morning, he added.

These blood components come from Portuguese donors and are mainly intended to help in situations of multiple trauma and burns, he explained.

“This type of donation, both public and private, is made under the scope of the European Mechanism for Civil Protection, and other donations are likely to come”, he said. “It is a very dynamic process, and very adjustable according to what the needs are”.

Asked about the availability shown by Portuguese and Ukrainian doctors to support the refugees and victims of Russia’s military offensive in Ukraine, Lacerda Sales said “the Ministry of Health is always ready, through the INEM, its Medical Emergency module and professionals,” if necessary.

“It is a team of about 30 professionals, but if there is a need to adjust or increase that number, it will also be done,” he said.

He added, there are “other types of situations”, namely private individuals offering to go to the borders and Ukrainian doctors who “have immediately offered, through the Medical Association that is collaborating in this sense, to receive Ukrainians”.

Lacerda Sales stressed the importance of this support due to the “proximity of the language”, so that refugees can be received “with the greatest proximity and the greatest possible speed”.

Twelve pediatric oncology beds requested by the European Civil Protection Mechanism have also been made available.

The beds are spread over different parts of the country, but most are located in “major hospitals in Lisbon, Porto and Coimbra,” he said, noting that the request for beds “is adjustable and dynamic” depending on needs throughout the country.

Given the low vaccination coverage against Covid-19 in the Ukrainian people, which is around 35%, Lacerda Sales assured Portugal will be providing “all possible mechanisms to vaccinate those who want” to be vaccinated.

He explained an assessment will be made of the vaccination status of people arriving. They will then be given a definitive ‘user number’ (of the SNS health service) so that they can have “the best health care assistance”.

After that survey is done, “people who want to can be vaccinated through the central scheduling process or open house policy”.

Russia launched its military offensive in Ukraine in the early hours of February 24. It has already claimed thousands of lives on both sides, and caused the exodus from Ukraine of more than 1.7 million, according to the UN.