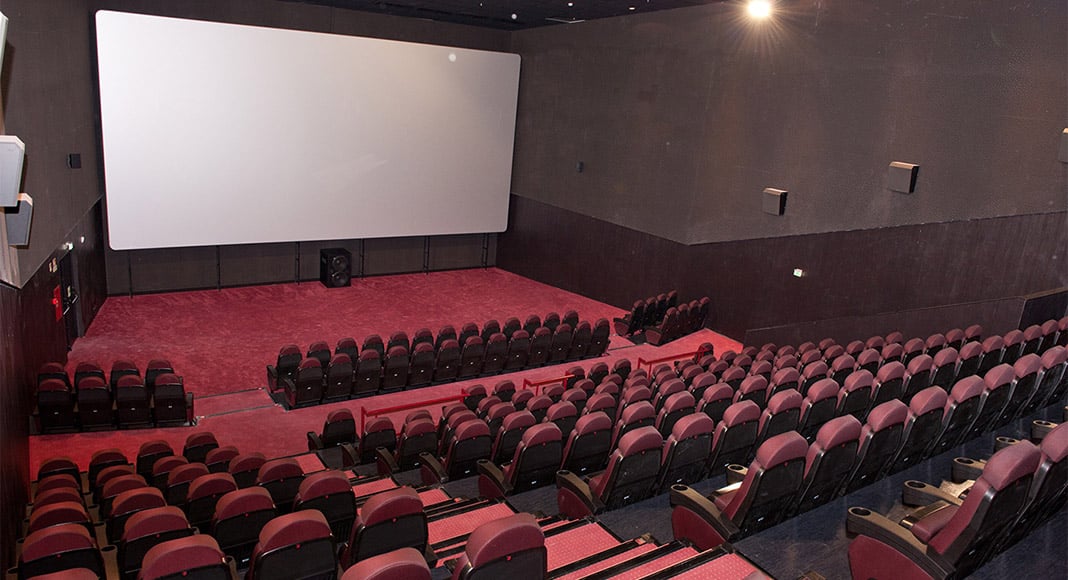 Two of Portugal’s main platforms for ticket sales for shows saw a drop in sales of over 80%, due to the pandemic, Lusa news agency reported.

Between March this year, when the first state of emergency was declared in Portugal, and last November, Ticket Line saw ticket revenue amount to 5.312 million euros, which is equivalent to a 90% drop, compared to 50.690 million euros in revenue obtained in the same period of 2019.

The total number of tickets sold between March and November this year amounted to 643,000, compared to 3.964 million sold in the same period last year, which represents a 84% drop.

From January to November this year, Ticket Line saw box registered box office revenue totalling 14.975 million euros, compared to 58.958 million euros in the same period in 2019, which represents a 71% drop, according to the data.

Ticket Line also said that during this period it answered “more than 146 thousand customer emails”, for “exchanges and returns” of thousands of tickets.

“We opened and canceled events and exchanged sessions for a total of 7500”, the company said.

Recently the country extended a state of emergency which is likely to go on until January 7, in a bid to stop the spread of COVID-19.