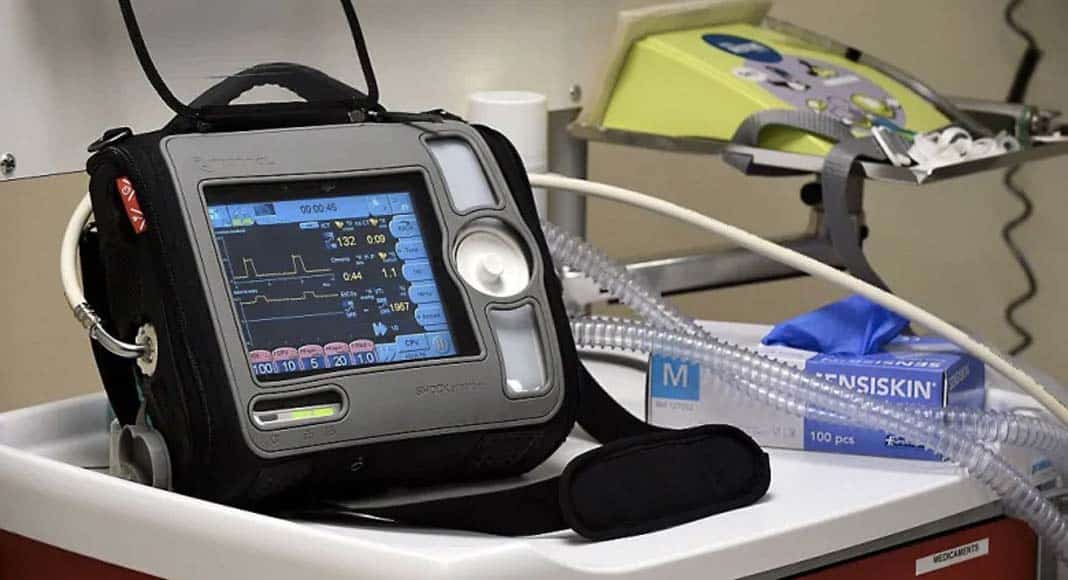 Portugal has seen numbers in hospital suffering from the effects of Covid-19 drop by another 310 today, with the tally of patients in ICUs falling below 600 for the first time in weeks.

Another 4,567 people have been pronounced ‘recovered’ from positive tests for the virus, while the number of active infections is now ‘only’ 77,044.

With the country’s Rt (transmission) rate now pegged as the lowest in Europe, the speed with which numbers are reducing in Portugal is “expressive”, in the words of prime minister António Costa.

This time last week there were the number of active cases was in excess of 95,000; there were 752 people in ICUs and over 4,800 in hospitals.

Now, numbers in hospital have reduced to 3,012 with 597 people in intensive care.

The Lisbon/ Vale do Tejo region is still the one registering the highest number of new infections (+493) and consequently the heaviest death toll (+38).

New infections in the other regions combine to reach today’s tally of 1,032.

In the last 24-hours, 63 people have died with Covid-19 –  9 in the north, 11 in the centre of the country, 5 in the Alentejo and 2 in the Algarve. As is often the case, there have been no deaths in the autonomous regions of Madeira and Azores.

As of today’s bulletin, there have been 16,086 deaths with Covid-19 in Portugal since the start of the pandemic, while 705,976 people who were registered as positive for the virus, have since been deemed to have recovered. Many of these people will not have suffered any kind of symptoms.