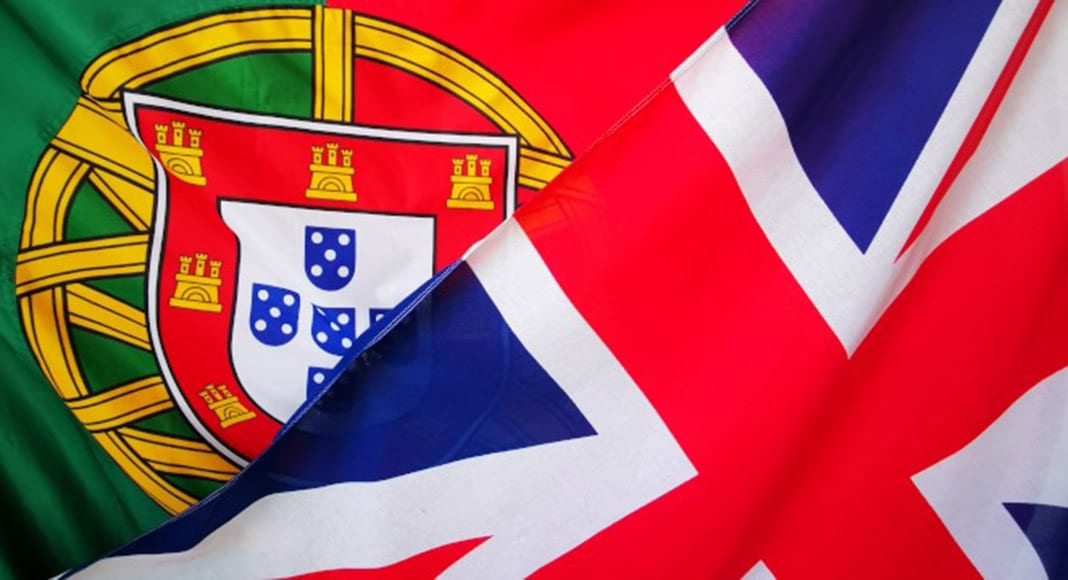 The number of British citizens registered as residents in Portugal has grown a whopping 111% since 2016 – the year that the UK held its Brexit referendum.

As the clock ticks and the UK’s departure from the European Union draws ever closer, the number is only expected to increase.

Reports Diário de Notícias, there are currently around 40,000 British nationals who officially reside in Portugal. According to the British Embassy in Lisbon, the number is believed to be even higher than the official records show.

Between January and October this year, nearly 6,500 residence permits were granted to British citizens, who have been rushing to get their affairs into order before the UK officially leaves the European Union in 2021.

David Thomas from Safe Communities Portugal told DN that the number of requests for assistance the association has received from British nationals seeking to move here has skyrocketed despite the pandemic.

Meanwhile, SEF and the British Embassy in Lisbon are promoting an information campaign to remind UK nationals who are living in Portugal, or plan to by the end of the year, to register for residence if they have not already done so.

“UK nationals who live in Portugal and who intend to remain here after the end of the year, as well as those who by December 31, 2020 arrive in Portugal with the intention to reside, should register with their local Town Hall (Câmara Municipal) to get their Certificate of Registration,” says a joint statement by the two entities.

“Registration should be made so that UK nationals can demonstrate their rights are protected under the Withdrawal Agreement between the European Union and the United Kingdom. This includes the right to work, access healthcare, education, and benefits, after the end of the transition period on December 31, 2020,” they add.

“Any residence documents already held by December 31, 2020 will continue to be accepted after the end of the transition period,” says the statement.
Speaking to DN, the British Embassy admitted that Portuguese bureaucracy is one of the reasons that it is so committed to making sure British nationals handle the necessary paperwork before the deadline.

“We know that there can be some delays in Portuguese scheduling services and problems accessing services due to the pandemic,” the embassy said.

More information about what you need to do to register can be found at SEF’s (www.sef.pt/en/) and the UK government’s websites (https://www.gov.uk/guidance/living-in-portugal).