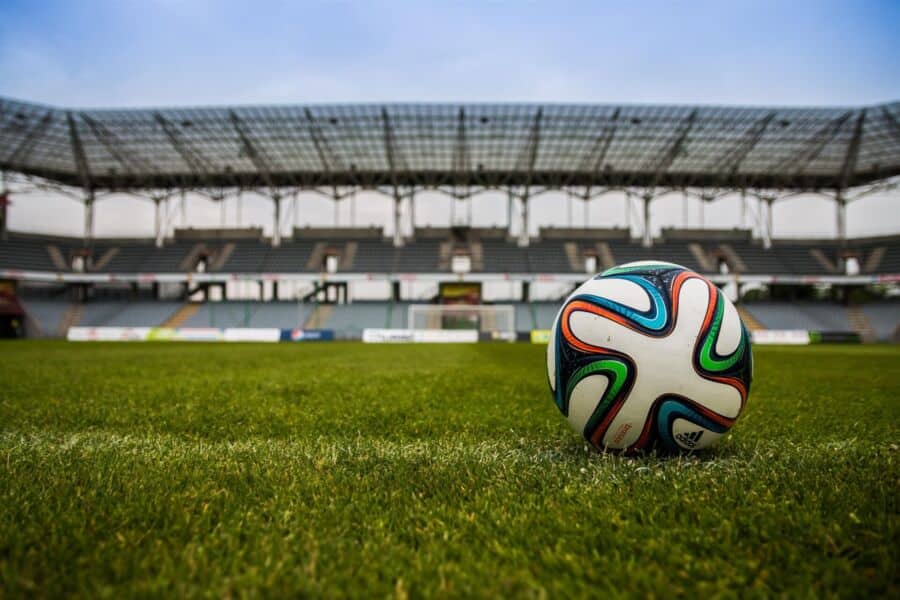 The Portuguese government has set up a working group to prepare “an integrated strategy for attracting international sports events” capable of wooing tourists to Portugal.

The working group, which is expected to present its first results by the end of 2022, will feature one representative from each of the following entities:  the Portugal Tourist Board; Portuguese Institute of Sport and Youth; Portuguese Olympic Committee; Portuguese Paralympic Committee; Sports Confederation of Portugal; Sports Foundation; and the National Association of Municipalities.

“This working group will deal with ascertaining the economic, financial and social impact of international sporting events hosted and supported between 2019 and 2022,” explained on Friday the secretary of state for tourism, commerce and services, Rita Marques.

The working group will also focus on “defining a proportional matrix of public support that will be invested in attracting and organising sporting events in Portugal via the central government.”

“Portugal has shown in recent years that it is a destination of excellence for these types of events, having organised with recognized success tournaments and very prestigious final stages,” noted the secretary of state for youth and sport, João Paulo Correia.

Indeed, Portugal has already hosted its fair share of big international sports events, having most notably hosted the UEFA Euro 2004 as well as three UEFA Champions League finals between 2014 and 2021, most recently at Estádio do Dragão in Porto.

The government wants to “consolidate the Portuguese position as an organiser of events” of all kinds of sports, “also focusing on international events of women’s sports”, capitalising on the “accumulated experience and international recognition”.