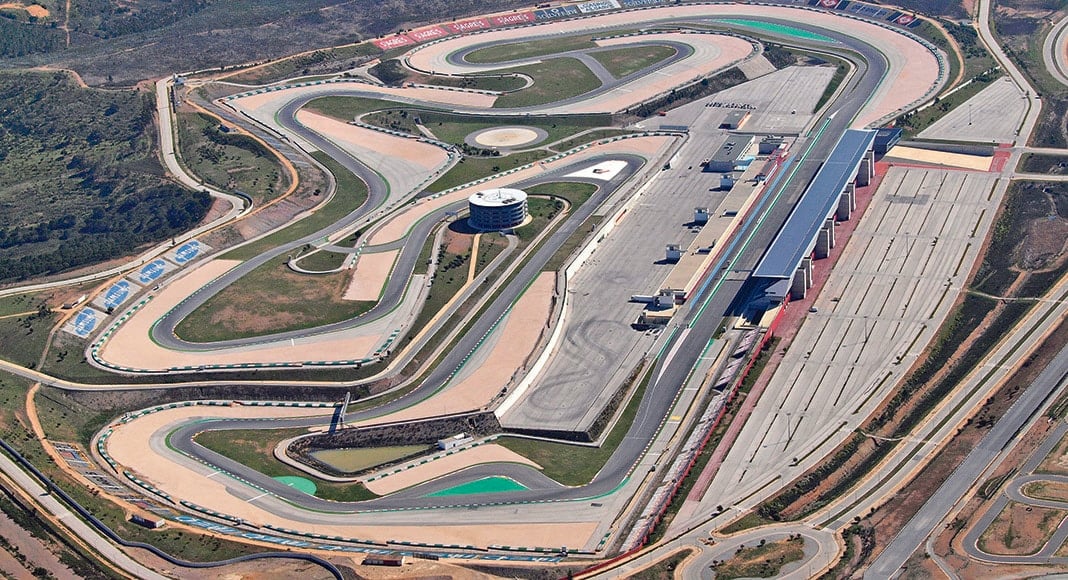 Portimão one step away from hosting F1 race in April

Portugal is reported to have “secured the financial backing” it needed to host a Formula 1 race in 2023, with the Portimão circuit due to be handed the April 16 slot originally reserved for the Chinese Grand Prix.

The news comes from motorsports portal Grand Prix, which says that Portugal’s new Secretary of State for Tourism, Portimão mayor Isilda Gomes and the leader of the Algarve Tourism Board João Fernandes got together last week and “signed the loan guarantees that were required by Formula One to sign the deal with the race promoters.”

“With all the paperwork done and the money secured, the Portuguese promoters are now waiting for Stefano Domenicali (F1 CEO) to sign the contract that will make the deal official but given that all of the Italian’s demands were met, there’s no reason to believe he’ll delay his decision,” the website adds.

The 2023 calendar has already been announced, with the April 14-16 slot continuing to be filled with a TBC (to be confirmed) page. The Chinese Grand Prix has been cancelled due to the worsening of the Covid-19 epidemiological situation in China.

As the website points out, “it’s in Formula One’s best interests to have the full calendar announced as quickly as possible, first for the teams to get their logistics arranged with the introduction of five weeks before the Emilia Romagna Grand Prix and, second, to guarantee ticket sales with start as quickly as possible, as one of the goals for 2023 is to have all Grand Prix sold out, as it was the case in most of this year’s events.”

Earlier this month, the president of the Portuguese Automobile and Karting Federation (FPAK) had already confirmed that talks were underway for Portugal to host a F1 race in 2023.

Ni Amorim acknowledged, however, that the decision would “depend on whether there are funds for Portugal to host the GP.”