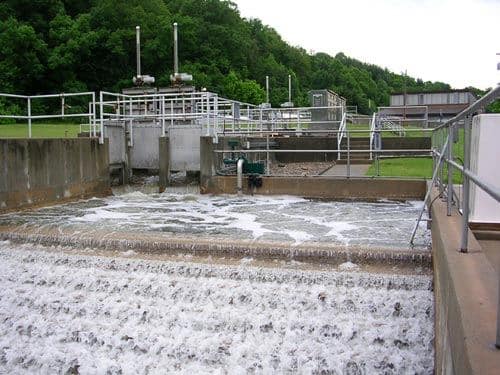 The European Commission (EC) is back on Portugal’s case over “inadequate waste water treatment” – this time in Vila Real de Santo António in the Algarve and Matosinhos.
In an official statement, the commission announced that it is taking Portugal to the European Court of Justice “for poor implementation of the EU Urban Waste Water Treatment Directive”, which may cost the country a “lump sum fine of €4,458,828 and a daily penalty payment of €20,196 until obligations are fulfilled.
The saga began in 2009, when the court ruled that Portugal was failing to “collect, treat and dispose of urban waste water in an adequate manner”.
“Five years after the court’s ruling, two agglomerations still fail to comply with EU standards and the situation is likely to persist for several years,
which means that the health of citizens is at risk,” the EC now concludes.
The commission led by ex-Portuguese Prime Minister José Manuel Durão Barroso points out that “three districts of Vila Real Santo António are still not connected to the collection and treatment system”.
In Matosinhos, work has not yet started on necessary upgrades and the new system will not be operational before late 2017 “at the earliest”.
According to the commission, the work should have been completed by 2000.
Until done, “the health of residents is being jeopardised, as untreated effluent tends to be contaminated with harmful bacteria and viruses”, it adds.
“Untreated waste water also contains nutrients such as nitrogen and phosphorous which can damage the marine environment by promoting excessive growth of algae that chokes off other life”.
The Portuguese authorities have yet to comment on the EC’s decision.