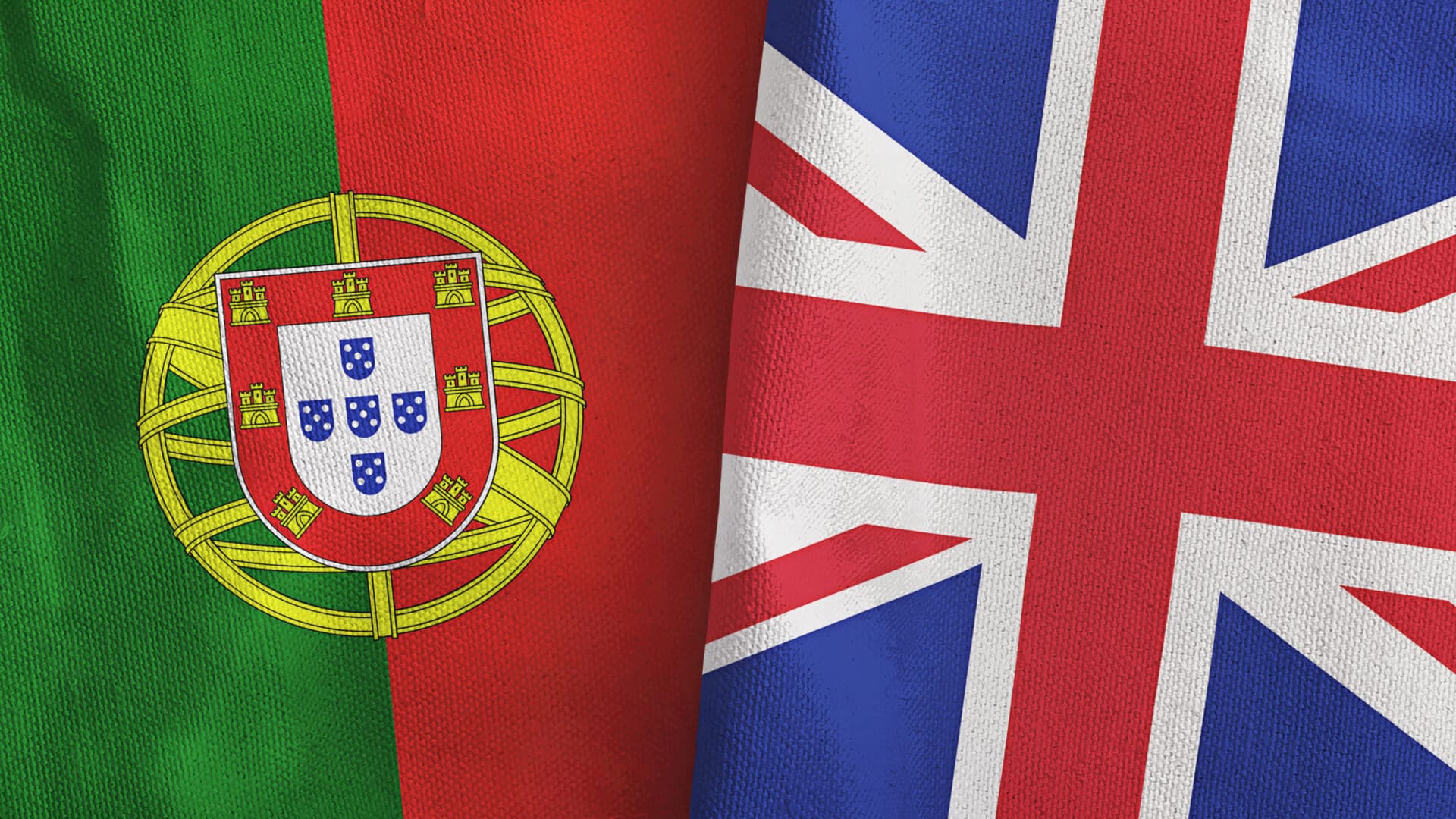 Contrary to all the post-Brexit ‘scaremongering’ – including high profile stories of Brits being ‘blocked’ from travelling back to homes in southern Europe – Portugal remains wide-open to citizens of its ‘oldest ally’: still offering residencies to those seeking to live outside UK – even when they want to bring their extended family with them.

The D7 visa has been running for years. But thanks to myopic press focus on Portugal’s ‘golden visa’ programme, many Brits have simply never heard of it.

With the golden visa regime to be ‘scrapped’ this summer for Lisbon, Porto and coastal areas of the mainland, Brits have been flooding estate agents with panicked inquiries fearing golden visas are the last chance for securing a new life in Portugal.

Said one agent that has offices along the Algarve: “There is a great deal of confusion about how Brits can take up residency here.

Another told us how demand from Brits who still want to live in the EU has been “huge” since the latter part of 2020. “Once travel restrictions are lifted, we’re expecting to be busier than ever with UK buyers,” he said.

Some agencies have been finding themselves steering worried Brits away from the whole golden visa scheme (which requires applicants to spend at least €500,000 on a property or €350,000 in certain cases) because, in many cases, the D7 visa is all they need.

“We are careful to advise them that the golden visa is of little benefit to anyone who actually wants to live here, especially for retirees,” one explained. The scheme is oriented towards people who seek to invest in Portugal, get access to the Schengen Space but want to retain their domicile in another part of the world.

D7 is tailor-made for all those – irrespective of age – who want to carve out a new life in Portugal. It has the added benefit of including the ability to freely move through Schengen countries – and apply for permanent residency at the end of five years (which itself can lead to applicants requesting Portuguese nationality).

To qualify for the D7 visa, all people have to do is prove existence of a ‘passive income’: or in the words of one of the many businesses geared to helping foreigners put down roots here, ‘receipt of a reasonable and regular passive income’. This can be in the form of a pension, rental, dividends or ‘certain categories of investment income’.

The applicant must also have a home in Portugal, either rented with a residential rental contract or owned.

The D7 is already hugely popular with Americans and Canadians, both those who have already moved here and those that are planning to. But now, due to Brexit, it is expected to become the ‘go-to option’ for Brits – many of whom seem to have made the decision to move to Portugal just as the gates came crashing down.

Minimum income requirements vary depending on the number of dependents applicants may want to bring with them.

In the main, a principal applicant has to show he/she is in receipt of the current national minimum wage (around €7,620 per annum- this is the 2020 figure). If he/she wants to bring a partner or parents, there has to be proof of a further €3,810 income – and dependent children would require 30% of current minimum wage.

Due to the welter of pandemic travel restrictions in place, a number of companies are promoting their services for foreigners who are only now discovering ‘D7’ and want to get matters moving while they are still in their home countries. Advice for would-be applicants is to open a bank account in Portugal holding “a minimum amount equal to 12 months’ income” before starting the application process.

The ‘beauty’ of this visa, say those starting to promote it to Britons, is that it suits both retirees and entrepreneurs, without demanding a major economic investment. As well as the D7 visa created for those with the means to support themselves, another possibility is a working visa, as used by most non-EU nationals who move to Portugal to work.

With all the conflicting reports, it’s still not ‘crystal clear’ which areas will be excluded from the golden visa scheme after June 2021 – and which might at a pinch sneak through.

In the Algarve, for example, companies set up to advise people on how to negotiate residency options tell us their advice is that the regime will continue within the region. But earlier this year, word from the government was that golden visas would not be available for investments in the areas of Lisbon, Porto or any coastal areas – which would apply to the Algarve as a region.

However, there is still a chance that the landlocked boroughs of Monchique, São Brás and Alcoutim could potentially qualify as areas for golden visa investment.

That said, we are in an era where rules change from day-to-day – and are very often incorrectly reported. Perhaps the message of this week’s cover story is that there will always be a way for Brits to live in Portugal. It is just a question of finding the right scheme and getting the right advice.