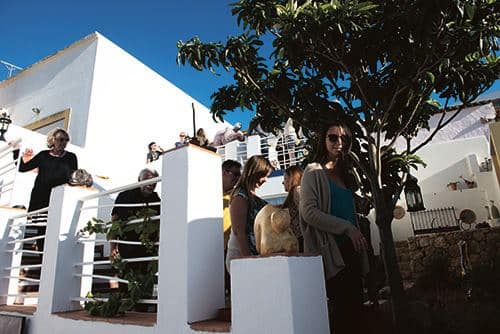 The Civil Protection requested help from the European Civil Protection Mechanism this Monday (September 3) due to ongoing fires in several Portuguese councils in the north and centre of Portugal.

This mechanism is designed to reinforce cooperation in emergency situations which require immediate action, whether inside or outside the European Union. Immediately following the request, Spain agreed to send two Canadair planes to help fight the fires and the European Commission did the same with two French planes.

By Wednesday morning (September 5), ten forest fires were still active across the country, including three large fires in Viseu, where around 450 firefighters and 146 vehicles were fighting the flames.

One of the most serious fires was in Ourém, about 140 kilometres from Lisbon, with around 500 firefighters still at the scene on Tuesday (September 4) damping down the area in an attempt to prevent the fire from restarting. The fire broke out around midday on the previous Sunday and lasted for 38 hours, consuming over 6,000 hectares of forest. A 54-year-old man died and at least five houses were razed to the ground, whilst a plastics company was severely damaged.

Damage was not restricted to buildings when two pilots were injured, as their helicopter crashed whilst they were refilling it with water with which to fight the fires.