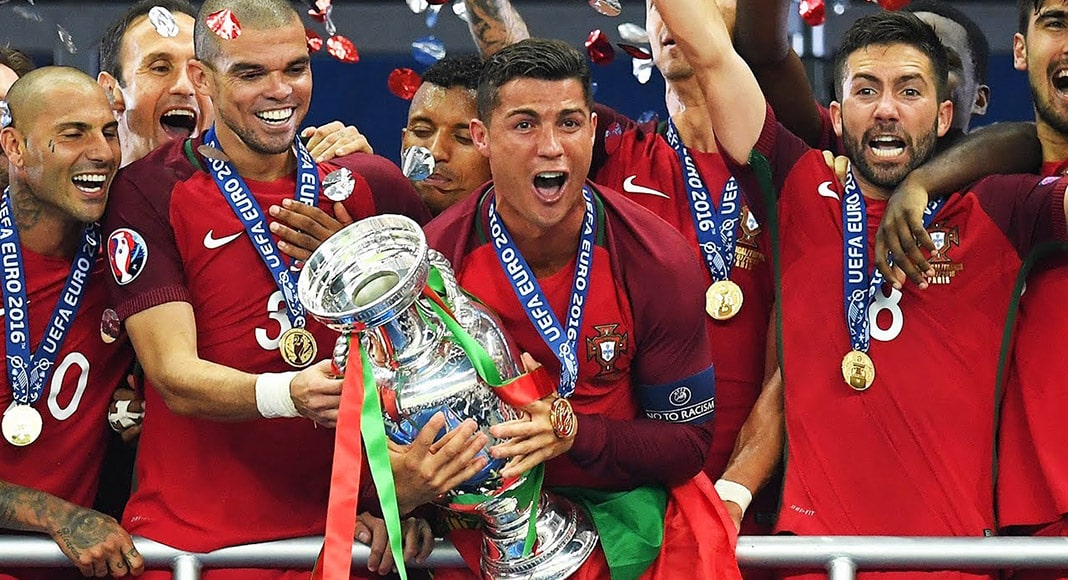 The EURO 2020 has been postponed by 12 months because of the coronavirus pandemic. UEFA, European football’s governing body, made the decision during an emergency video conference involving major stakeholders on Tuesday.

The tournament, due to take place from June 12 to July 12 this summer, will now run from June 11 to July 11 next year when Portugal will be defending the title they won at the Stade de France in Saint-Denis four years ago.

The postponement provides a chance for European leagues that have been suspended to now be completed. UEFA said it wanted to avoid “placing any unnecessary pressure on national public services” of its 12 host countries, as well as helping to allow domestic competitions to be finished.

Fernando Gomes, president of the Portuguese Football Federation, was part of the video meeting held by UEFA, and fully backed the decisions taken. The European Championship qualifying play-offs, scheduled to begin in March, have provisionally been moved to June. They include two-legged ties between Scotland and Israel, Northern Ireland and Bosnia/Herzegovina, and the Republic of Ireland and Slovakia.

Friendly international matches due to be played this month have also been pushed back until June. UEFA says a working group will examine calendar solutions that would allow for the completion of the current season and any other consequence of Tuesday’s decisions.