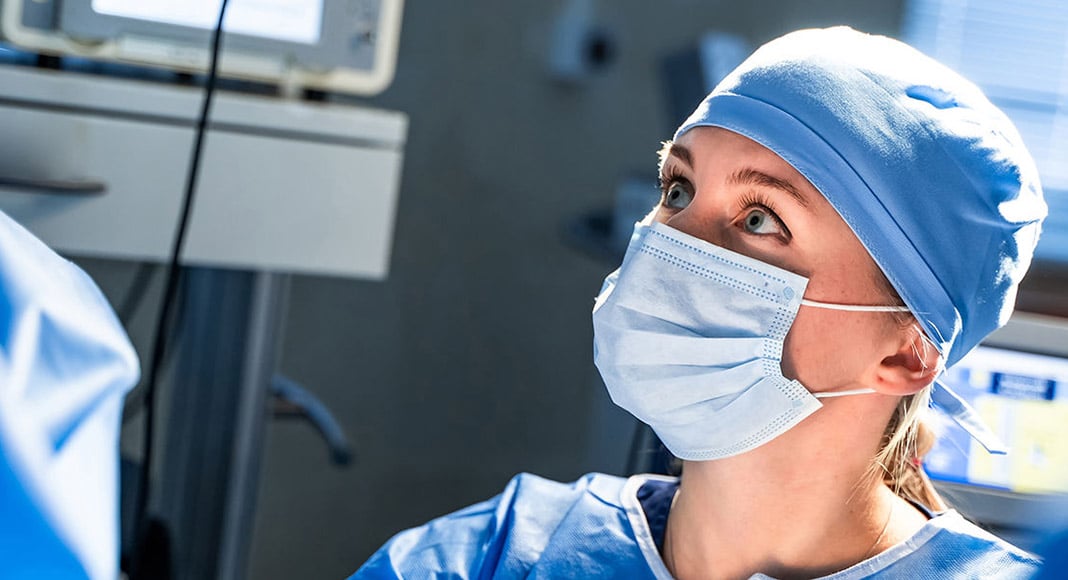 With numbers improving every day, Portugal has finally been released from its ‘worst-in-the-world’ Covid ranking (click here).

The consistent drop in the number of new infections has meant that the country’s incidence of the virus per 100,000 inhabitants has fallen to a 14-day average of 589.9 – as opposed to the 1,212.9 recorded only a week ago.

Says Público, the recovery has meant that Portugal is now in 8th slot in Europe. Correio da Manhã calculates 12th slot worldwide, listing countries like Montenegro (currently leading the table), the Czech Republic, and ‘micro-states’ like the Turcos and Caicos islands, Andorra, Monaco, San Marino, Santa Lucia and the Seychelles all ahead when it comes to numbers of new infections.

According to Público, the European average for new infections per 100,000 inhabitants is 305, so Portugal still has a way to go to reach this tally.

Another curious aspect is that Público reports that Portugal’s level of testing has also dropped.

Says the paper: “According to the numbers, Portugal reduced the number of tests for Covid-19 by half”.

Statistics compiled by the ECDC (European Centre for Disease Control) relate to the 3rd and 6th week of the year – the period in which the country entered into its second confinement. “In these three weeks, the number of tests fell from 450,356 to 217,605. For each 100,000 inhabitants, the country performed an average of 2113 tests”.

Yesterday’s Covid bulletin showed how numbers in hospital are steadily reducing, with 3,819 people still interned, 688 of them still in intensive care units.

As ‘experts’ have insisted, the government would be unwise to risk releasing lockdown measures until numbers in ICUs have reduced to ‘under 200’.

The country’s current ‘active case count’ has reduced to 89,613 (a week ago it was at over 118,000); 687,462 people have been pronounced ‘recovered’ after testing positive for the virus since the start of the pandemic.

As of yesterday’s numbers, deaths in Portugal with Covid-19 have so far have totalled 15,754.