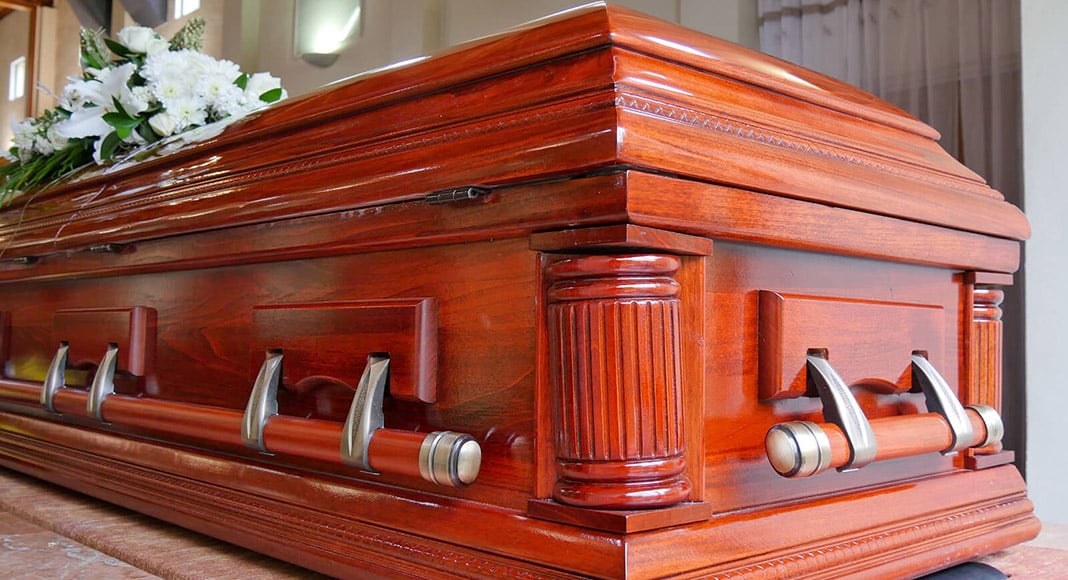 January’s grim death toll in Portugal of 19, 452 people was the highest monthly figure in the last 12 years.

On just one day (January 20) no less than 746 people died – a figure that exceeds by over 50% the highest daily death-toll registered since 2009.

Roughly 28% of January’s deaths were ‘justified’ as due to Covid.

None of the reports today touch on the subject of ‘collateral deaths’ (click here).

For a country with one of Europe’s most aged populations and traditionally showing low birthrates – even lower than usual since the start of the pandemic – it’s easy to see how demographically devastating Covid-19 is proving for Portugal.