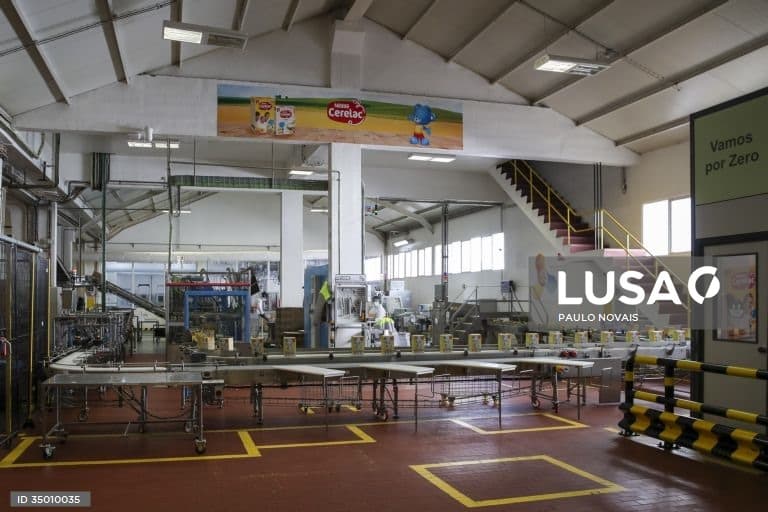 Latest Eurostat figures have just shown that Portugal saw the second largest month-on-month and year-on-year declines in industrial production in the Eurozone in January.

Notwithstanding the nationally-focused optimism of finance minister João Leão, wider economic forecasts are being rapidly downgraded.

European Commissioner Paulo Gentiloni has admitted that target of 4% growth this year must now be considered “excessively optimistic”. The impacts of the war waged by Russia, the energy crisis and the resulting increase in prices have knocked forecasts for six.

“I have to say very clearly that in spite of it being early to have a clear idea of these impacts it is evident that our previsions of the winter, which forecast growth of 4% this year, now appear excessively optimistic”, said the EU’s ‘economic czar’ emerging from the meeting of Eurozone finance ministers.

While João Leão (or his successor: former Lisbon mayor Fernando Medina is still being tipped for the Finance Ministry once the new government is sworn in) is still pushing for Brussels to suspend its rules on excessive deficit beyond 2023 (because of all the difficulties at play), the truth is that Portugal’s industrial production has really taken a battering.