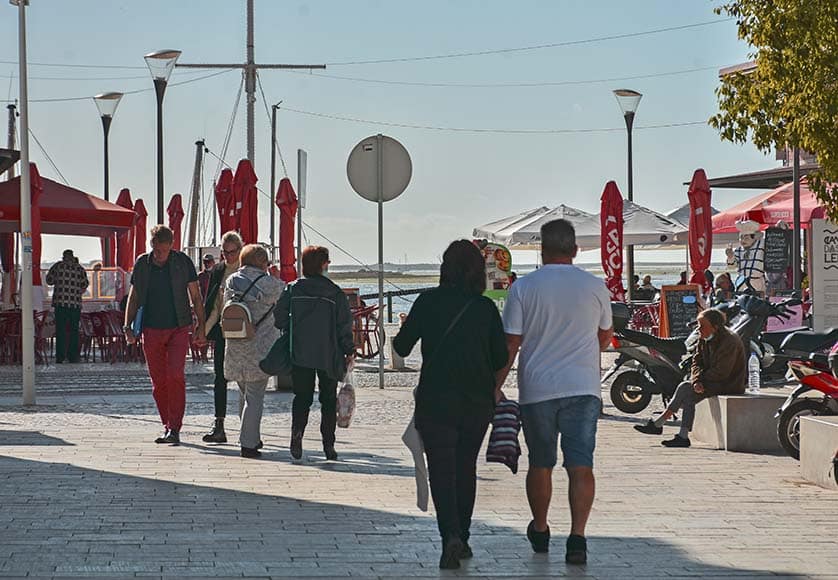 Following various alerts sounded nationally, Eurostat has today confirmed that Portugal has registered the highest excess death toll in Europe – at 23.9%, almost four times higher than the European average of 6.2%. Publishing new data for June today, Eurostat shows that Portugal’s excess deaths this year have risen for the 5th consecutive month. Says SIC, excess deaths have shown progressive increase since January 2021 – a month in which the national average was actually 4.4% BELOW the average for excess deaths between 2016-2019. The ministry of health has already confirmed “the necessity to study, with greater detail and profundity the causes of excess deaths” since 2020, albeit January 2021 seems to be the moment the phenomenon took hold.