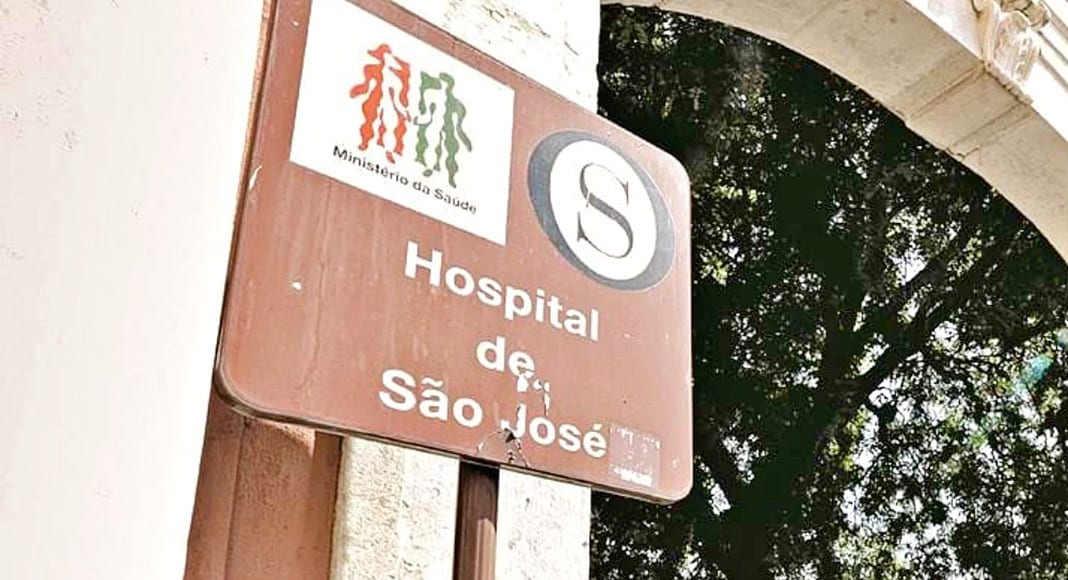 This week has seen the first death of a health professional infected by Covid-19.

The tragic statistic has been cited by FNAM, the national federation of doctors, which claims it shows the risks facing all those working on the frontline through this pandemic.

The 68-year-old male doctor had been interned in Lisbon’s São José hospital for the last 40 days.

Say reports, he was not suffering from any underlying pathologies.

A specialist in general and family medicine, the doctor collaborated with the gastroenterology team at the Curry Cabral hospital, also in Lisbon.

His death “proves without doubt the risk that professionals at the forefront of this combat are running”, FNAM president Noel Carrilho told Rádio Observador today, inferring that it was a risk that the ministry of health chooses not to accept, or even value.

FNAM is “demanding” that the concrete risk to doctors be ‘recognised’ and “compensated with a regime of ‘pain and risk’ (meaning a form of danger money)”.

Carrilho “lamented” that the death had occurred “shortly after the prime minister dedicated the final phase of the Champions League to health professionals”.

“Health professionals don’t want medals, or football games”, he told the station. “They want to be recognised in the manner that is normal in any profession, with optimum working conditions”.

The FNAM president did accept, nonetheless, that a death within the profession “was expected”.

“We would have hoped to get through this outbreak without this sadness, but it hasn’t been possible”, he said.

President Marcelo has himself paid homage to the sad death through a note published on his official website honouring “the enormous dedication and risk” that health professionals are running – sometimes to the point of “the supreme sacrifice of life”.

“No words are enough to underline and praise this effort that deserves more than recognition”, says the statement. “It deserves adequate means and career prospects within the SNS (health service). We also have to remember that the pandemic is not over, and precautions are still needed”.