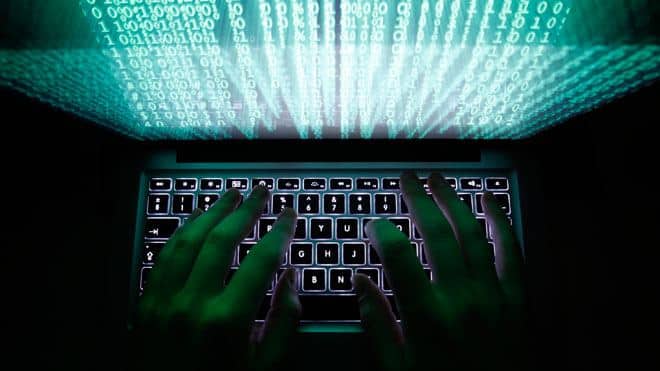 As cybercrime rapidly establishes itself as one of the world’s new scourges, Portugal’s PJ police have revealed that last year it received over 850 complaints about IT crime. More than 300 people were made official suspects (arguidos) in ensuing investigations, 28 of them ‘hackers’. Among the crimes investigated, 500 were found to be cyberattacks while 250 involved online child pornography, 70 constituted sexual extortion and 30 were billed as injuries and defamation made via electronic media.

The PJ adds that latest generation smartphones are “the medium most used” in these crimes.