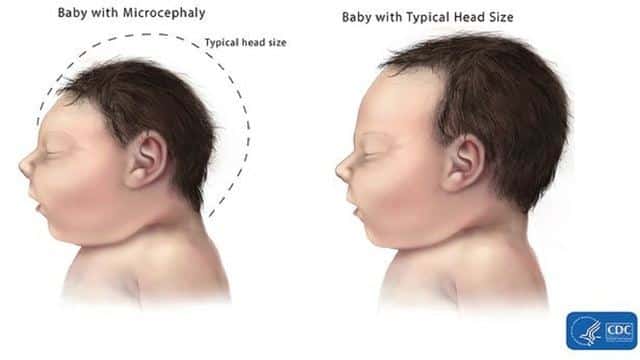 Portugal has registered the 7th case of Zika virus on national territory shortly after health chief Francisco George recommended that all men returning from ‘Zika hotspots’ should use condoms during sex “as a precaution” for at least 28 days.

Anyone showing signs of infection should up that practice, he added, to six months.

So far, all the cases of the virus detected in Portugal have been “imported” from visitors to or nationals from Brazil (six cases) and Colombia (one case).
These are the two countries most affected by the virus which has been linked to horrific birth defects and the Guillain-Barré syndrome (rapid-onset muscle weakness) – although no data yet has managed to confirm this in concrete.

All seven cases in Portugal are showing “favourable evolution” says a statement from the DGS health directorate, but now any nationals returning from Brazil and Colombia are being advised to “avoid getting pregnant for 28 days” after their return, and women who are already pregnant are being encouraged to seek an ultrasound to check for possible signs of microcephaly in their unborn babies.

Since being declared an international public health emergency, Zika has been cutting a swathe through Colombia with the number of cases escalating by 17.2% in the last week.

According to official source, there are now 37,000 people affected by the virus in Colombia, while in Brazil it is thought to be responsible for brain defects in as many as 5000 babies.

These claims are being studied by a 16-member team of epidemiologists from the Centers for Disease Control and Prevention who arrived in Brazil today (Monday).