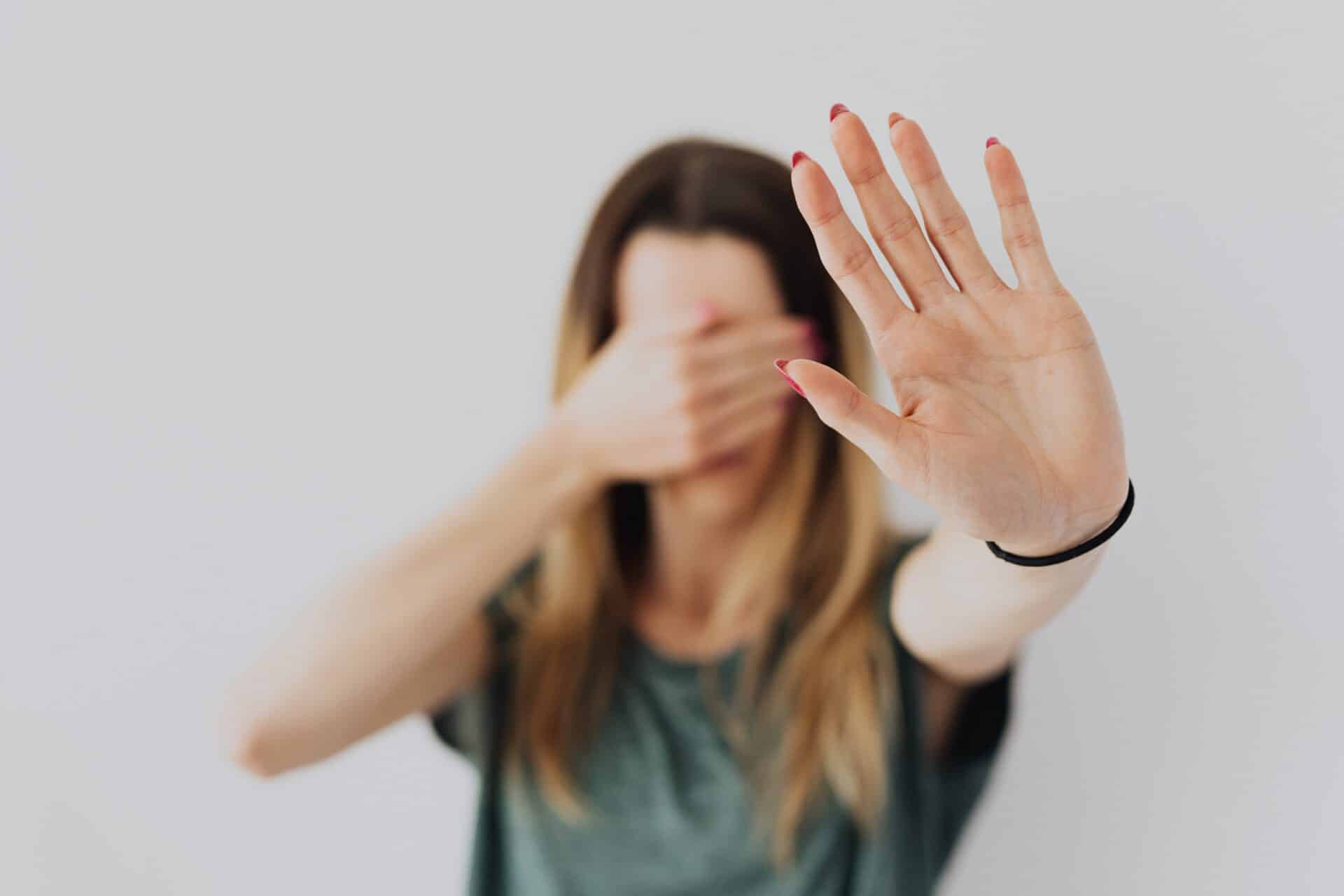 The PSP police detained 440 people due to domestic violence crimes during this same period – an average of 1.6 per day, with 274 having been considered criminal offences.

The country did not see a rise in domestic violence complaints after the lockdown, and there were no peaks registered, compared to the previous year, the PSP police force said.

The report reveals that the number of domestic violence victims taken to hospital dropped by 60% from 2019 to 2020, with a sharp drop registered during the country’s state of emergency.

A decrease in domestic violence between partners or ex-partners was the main reason for a drop in cases, according to the report.

There was also a drop in psychological violence registered, usually related to issues of parental responsibility, due to school closures during the lockdown, and to the restriction in mobility within the Portuguese territory.

The Portuguese justice system has often been criticised for delivering light sentences and for being sexist. Over 500 women have been murdered in Portugal in the past 15 years, according to the Observatory of Murdered Women.

Lockdowns have caused cases in domestic violence to soar around the world. According to a recent report by the United Nations Population Fund (UNFPA), domestic violence could rise by 20% globally due to pandemic restrictions.