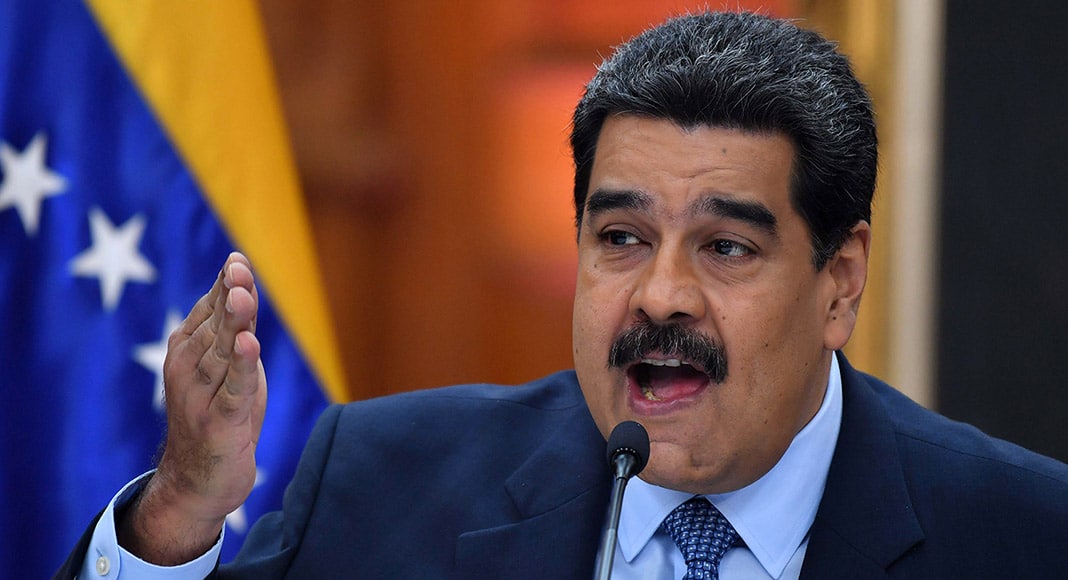 Portugal has been forced into an embarrassing climb-down by Venezuela’s ‘dictator’ Nicolás Maduro.

While the United States and over 50 other countries have officially recognised the legitimacy of the country’s opposition leader Juan Guiadó to take over as the country’s president, Portugal has had to accept that Maduro and his government are the ‘de facto authorities’ which whom it will have to deal in the stand-off surrounding TAP flights in and out of the country (click here).

As news reports stress, the situation begs the question: who really is the legitimate president of Venezuela?

Mr Guaidó may have ‘self-proclaimed’ himself into the role and been officially received by President Trump in the United States, but the man calling the shots remains Nicolás Maduro. And as a result of recent ugliness following TAP flight 173 into Caracas, the Portuguese government now has no choice but to start a dialogue with the Bolivarian regime.

It’s not just a question of TAP’s ‘running costs’ (the airline claims it stands to lose up to €10 million due to its 90-day prohibition click here), it’s also a question of safeguarding the rights and liberties of around a million Portuguese and their families who live in Venezuela.

It’s a quandary, and for now minister for foreign affairs Augusto Santos Silva says Portuguese diplomats are in touch with Venezuelan authorities in an effort to some kind of satisfactory outcome.