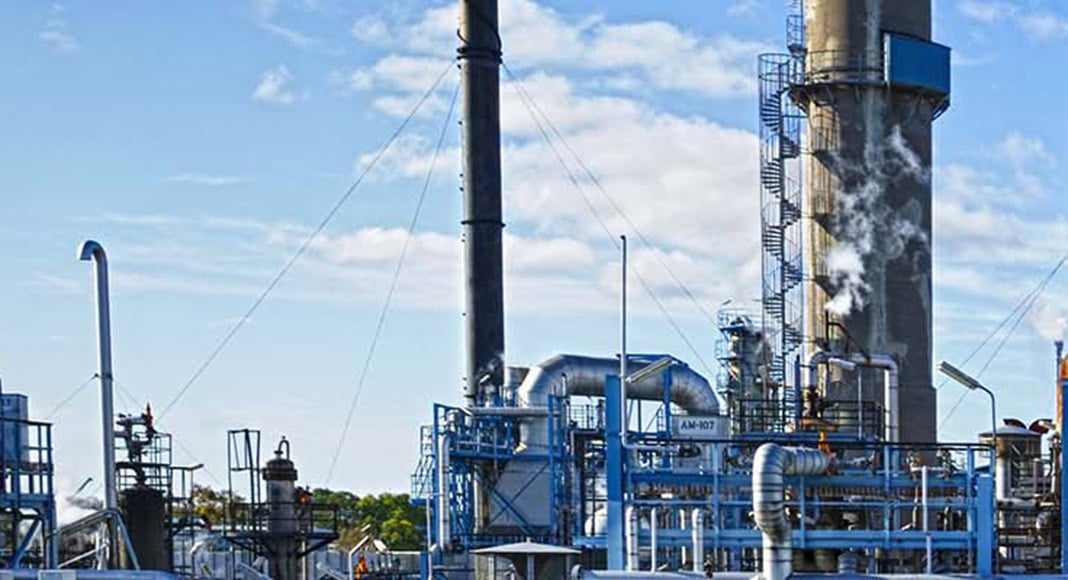 Portugal is set to receive its largest industrial investment in a decade. Repsol, a Spanish energy and petrochemical company has shaken hands with the Portuguese government for an expansion to one of its industrial complexes. This particular complex, based in Sines on the southwest coast of Portugal, could receive an injection of €657m.

The investment into the Sines location could be game-changing for Portugal. Not only could it prove to be a giant boost to the economy, but its modern production techniques could be a vital step in Portugal’s decarbonisation plans.

Pressure has been mounting on the Western world to stand up to its climate change responsibilities. And in Portugal, the sustainable development debate continues.

The nation has already put an emphasis on reducing its carbon emissions through changes in its building materials.

A recent report from Nature estimates that the cement industry accounts for 8% of the world’s carbon footprint. When we compare this to the much talked about aviation industry’s 2.5% contribution, it highlights the importance of change.

As a result, research is underway in Portugal for the implementation of renewable and less pollutive building materials such as green concrete, biocrete and wood.

Similarly, the new investment from Repsol is targeting the decarbonisation of Portugal’s economy. The expansion of its complex in Sines is set to include two new plants producing 100% renewable polymeric materials. These materials will be used in the automotive, pharmaceutical and food industries. It also intends to be market-leading in its energy efficiency.

Portugal has set out a plan to be carbon neutral by 2050. According to the International Energy Agency, Portugal was one of the first countries to set out such a target and is showing a strong commitment to its execution. It intends to meet this target through broad electrification of energy demand (and doing this in a renewable way), combined with increased energy efficiency.

As well as assisting in the reduction of Portugal’s carbon emissions, the Repsol investment is a boon for the nation’s economy.

The project is considered an initiative of Potential National Interest (Potencial Interesse Nacional, PIN) by the Portuguese government. This is a qualification attributed to investments deemed to make a significant contribution to the Portuguese economy.

With a PIN qualification in its armoury, Repsol can expect reduced barriers in the application of its investment and receive tax benefits. Back in July, the Council of Ministers approved up to €63m of tax incentives for the huge €657m investment.

The expansion of the Sines site will go under construction this year, anticipating completion in 2025. Through the large-scale production of polymeric materials, Portugal could see a shift in its balance of trade. The expectation is an increase in its ability to export polymeric materials and less of a reliance on imports from abroad.

Once fully operational, the project could directly contribute almost €800m to the county’s balance of trade. This is according to Eurico Brilhante Dias – the Secretary of State for Internationalization.

This would be a hugely positive step for Portugal as it continues its post-pandemic recovery.

The size of the expansion is vast and with this comes employment opportunities. Repsol plans to build two new plants: a linear polyethene plant and a polypropylene plant. The construction is expected to generate around 550 jobs and employ up to 1,000 people.

Once the construction is complete, the two plants will need staff to function. It’s anticipated that 75 permanent jobs and almost 300 temporary jobs will be created.

This will be a welcome addition to Portugal’s already tumbling unemployment rate. According to the National Institute of Statistics (Instituto Nacional de Estatística, INE) Portugal’s unemployment rate fell to 6.4% in August – the lowest it’s been this year. Compare this to 8% September 2020 and it’s clear that Portugal is on the right track.