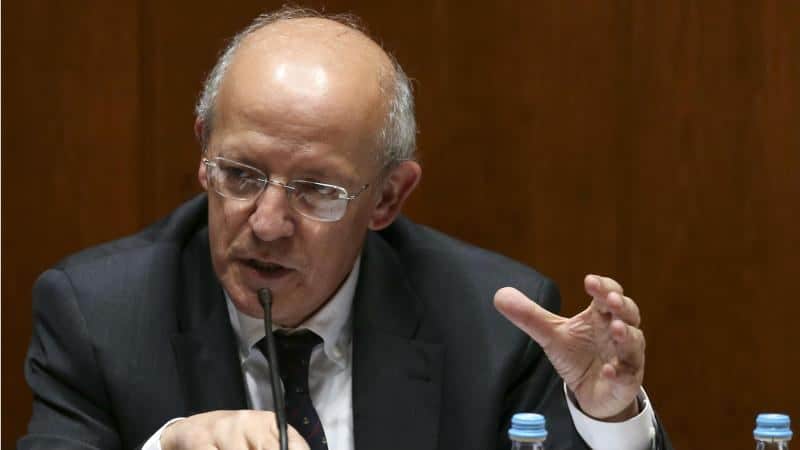 With the world divided on the what may follow America’s dramatic missiles strike against the Syrian regime last night, foreign affairs minister Augusto Santos Silva has said: “Portugal understands” why President Trump ordered the attack but is essentially waiting for Europe and the United Nations to come to a united position.

With countries like Canada, UK, Jordan, Japan, Israel, Turkey, France and Germany welcoming the US missiles strikes, outgoing French president François Hollande said they were “exactly what France had wanted after the 2013 chemical weapons attack at Gouta that killed at least 280 people”, says the Telegraph.

But France’s wishes were “scotched by a vacillating Barack Obama and a ‘no’ vote in the British parliament”.

Today, the government of Theresa May has said it “fully supports the US action” which it believes was “an appropriate response to the barbaric chemical weapons attack launched by the Syrian regime (last Tuesday morning), and is intended to deter further attacks”.

Other media sources are less confident of this end result, saying one attack on a military base, no matter how devastating, may not change the course of a war that has been waged for so many years.

But one thing is certain, Portugal will only take a stand once reaction has been ‘rubber-stamped’ by Brussels and the United Nations.

Talking to reporters at a seminar in Lisbon today on Humanitarian Assistance and Civil Protection, Santos Silva said: “Portugal understands the positions of its allies which are positions that seeks forms of retaliation for war crimes”, he said.

Santos Silva stressed that Portugal “would like to see the UN Security Council try and verify” who was responsible for the chemical weapons attack in Idlib province on Tuesday, and then take a decision over strong, legitimate action that could be taken in the name of the international community”.

But as the world saw today, an America under President Trump has no time for these kind of niceties.

As he said in his announcement to the world late last night from his Mar-a-Lago estate in Florida, this was the location from which the horrific attack that killed so many children was launched on Idlib on Tuesday.

Reports since President Trump’s announcement suggest nine civilians were killed in last night’s strikes – four of them children – as well as six soldiers, while questions now centre on whether the United States was truly acting on verifiable information.