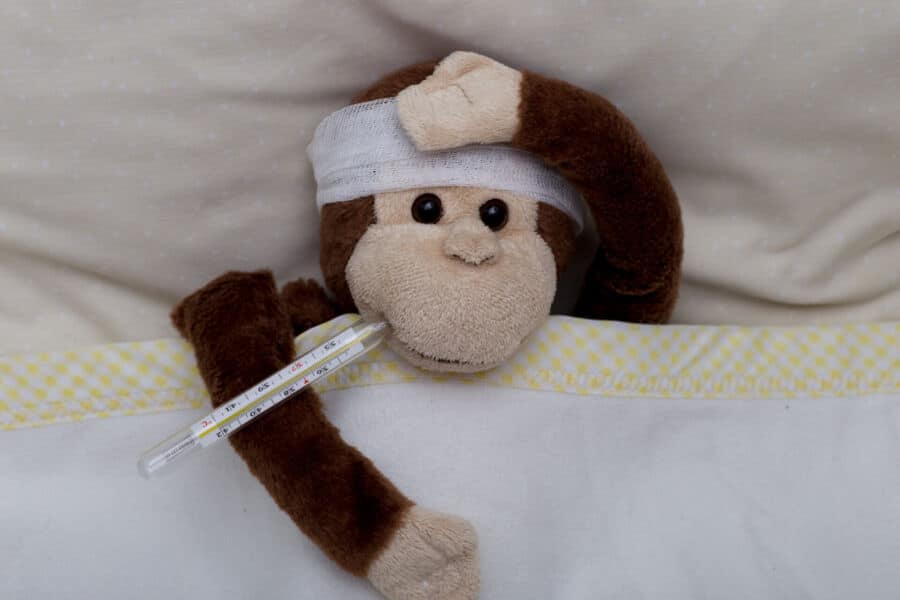 A total of 17,897 cases of infection with the Monkeypox virus have already been recorded in Europe, with Portugal being the sixth country with the highest incidence, a total of 710 infected people, announced European health authorities today. By European country, Portugal is the sixth with the highest number of cases (710), only surpassed by Spain (5,162), Germany (2,982), the United Kingdom (2,973), France (2,423) and the Netherlands (959), says Lusa. No one in Portugal has died from monkeypox, albeit it often attacks those with compromised immune systems.