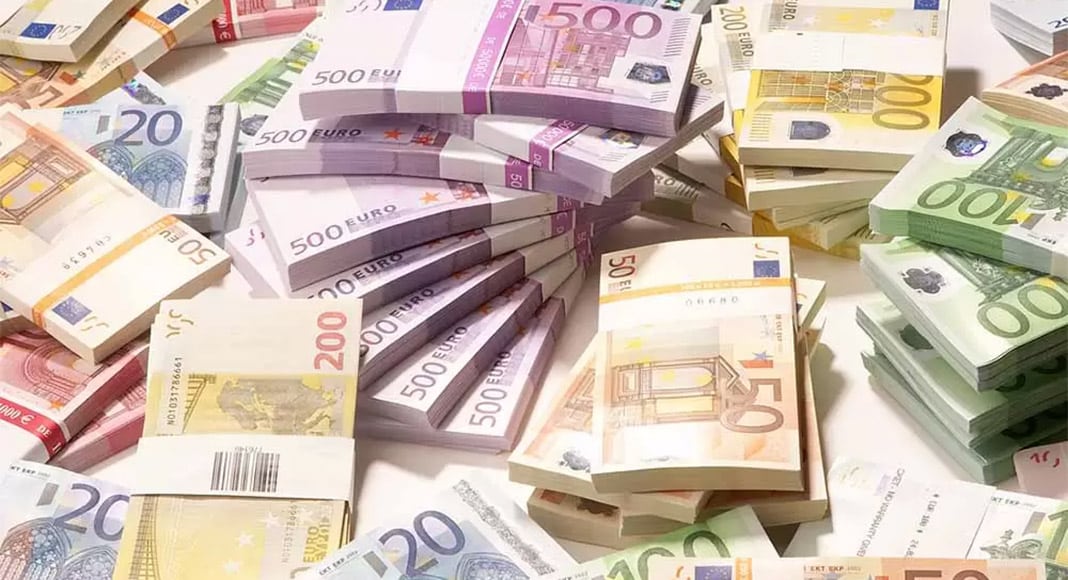 Eight university professors and a highly decorated electrical and computer engineer have been chosen to make up the national commission for the accompaniment of Portugal’s Plan for Recovery and Resilience.

The group of men and women will be expected to ‘monitor the application of €16.6 billion coming from the European Union in the form of the PRR’ without any form of payment other than reimbursement for their presence and expenses to attend meeting, says a dispatch published in government newspaper Diário da República today.

The paper explains the group has been chosen for its members competence and professional experience.

They are largely connected to prestigious universities – Oliveira Costa being an expert in transportation, Farinha Rodrigues in economics, Peças Lopes in sustainable energies and Santos Fernandes in mechanical engineering. Rogério dos Santos Carapuça is the president of the APDC, Portuguese association for the development of communications and was honoured by President Sampaio in 2006 as a ‘Grand Official of the Order of Agricultural, Commercial and Industrial Merit’.

Of the four women chosen Maria Júlia Fonseca Seixas is a researcher in renewable energy technologies, energy efficiency and greenhouse gas emissions, Maria Leonor Prata Cerqueira Sopas is attached to the Portuguese Catholic University and has been in the past an assistant to the secretary of State for Competitivity and Internationalisation (1996), Maria Manuela Magalhães de Albuquerque Veloso is an expert on artificial intelligence and Teresa Sá Marques is a lecturer in geography at Porto University.

The government is keen to receive the EU’s bazooka funding before the end of the rotating presidency of the Council of the European Union (which Portugal holds until June 30). It is by no means certain however that this will be possible click here)