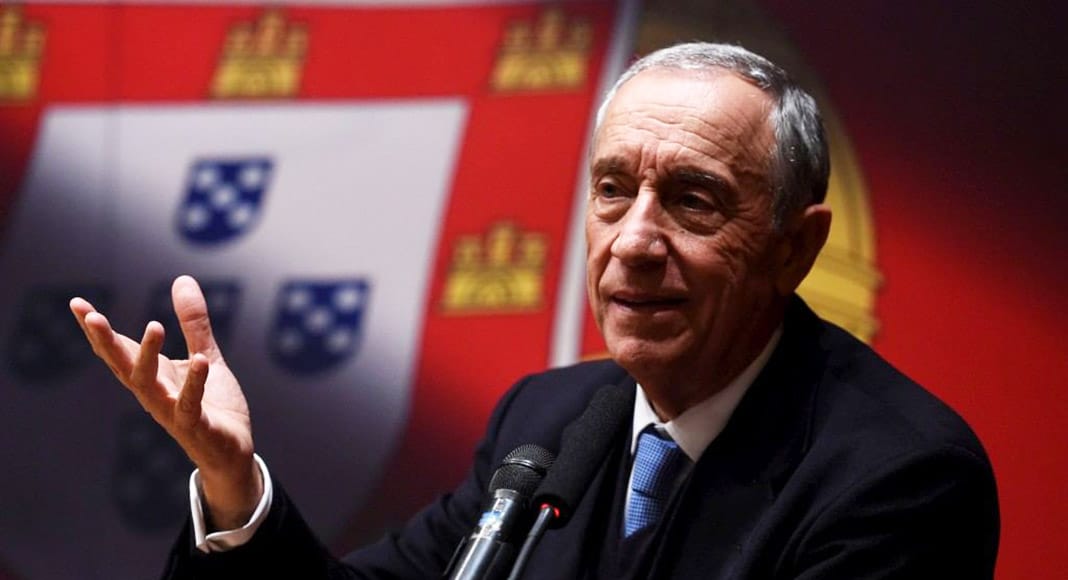 Portugal’s president Marcelo Rebelo de Sousa was among world leaders to congratulate Joe Biden for his victory in the 2020 US presidential election on Saturday.

Rebelo de Sousa emphasised the close relations between Portugal and the US, saying he hoped their ties would continue to get stronger.

He said closer ties would benefit the two countries and all its citizens, “namely the million and a half Portuguese and Portuguese-descendants that live there.”

Joe Biden defeated incumbent conservative populist Donald Trump, and is set to become the 46th president of the US, promising to restore political normalcy after four years of turmoil. Biden’s running mate, Senator Kamala Harris of California, will also make history as the first woman to serve as vice president.

Portugal’s Prime Minister, António Costa, also congratulated Biden for the victory, saying he hoped they could work together.

“I hope that soon we can work in strengthening the transatlantic relations and the management of global issues, like climate change, the defence of democracy and international safety,” Costa wrote on his official social media site Twitter.

Biden’s election has given a sense of a strengthened US global role, as reflected in statements by other European leaders.

Other global leaders have taken to Twitter to respond to the victory, with French President Emmanuel Macron posting: “The Americans have chosen their President. We have a lot to do to overcome today’s challenges. Let’s work together!” and German Chancellor Angela Merkel posting “Our transatlantic relationship is indispensable if we are to deal with the major challenges of our time.”

Biden reacted to the vote on Saturday: “Tonight, the whole world is watching America. I believe at our best America is a beacon for the globe.”