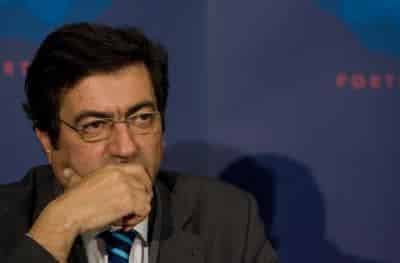 Results from Portugal’s decriminalisation of drugs nearly 15 years ago have been held up as “exemplary” in the ongoing drug-policy debate that is currently raging in the UK. But do the results stack-up? UK tabloid the Daily Mail would suggest they don’t.
In fact, the Mail claims the man known as the architect of decriminalisation, Dr João Goulão, head of Portugal’s drug control agency SICAD, is the same man in charge of producing the “exemplary figures”.
And an article in this week’s Expresso adds fuel to the fire, saying Portugal’s “success” has to be measured by the abject failure of a similar system adopted by the Czech Republic.
As the bitter row divides British coalition politicians, Expresso reveals that after an initial increase in the consumption of drugs following decriminalisation in 2001, numbers dropped and are now “below the levels of 2001”, while people infected with HIV and AIDS have also reduced in number, with far less drug addicts among Portugal’s prison population.
But the Mail shows other research, stressing that the number of teens experimenting with drugs has skyrocketed since Portugal liberalised its drug laws.
Who is right and which figures are correct will be at the centre of Britain’s current debate.
As the Mail points out, the Home Office report currently being used by pro-decriminalisation politicians uses the figures produced by Dr Goulão’s SICAD.
And as a research fellow for a leading British think-tank told the paper, “Dr Goulão clearly has an interest in making the figures look good”.