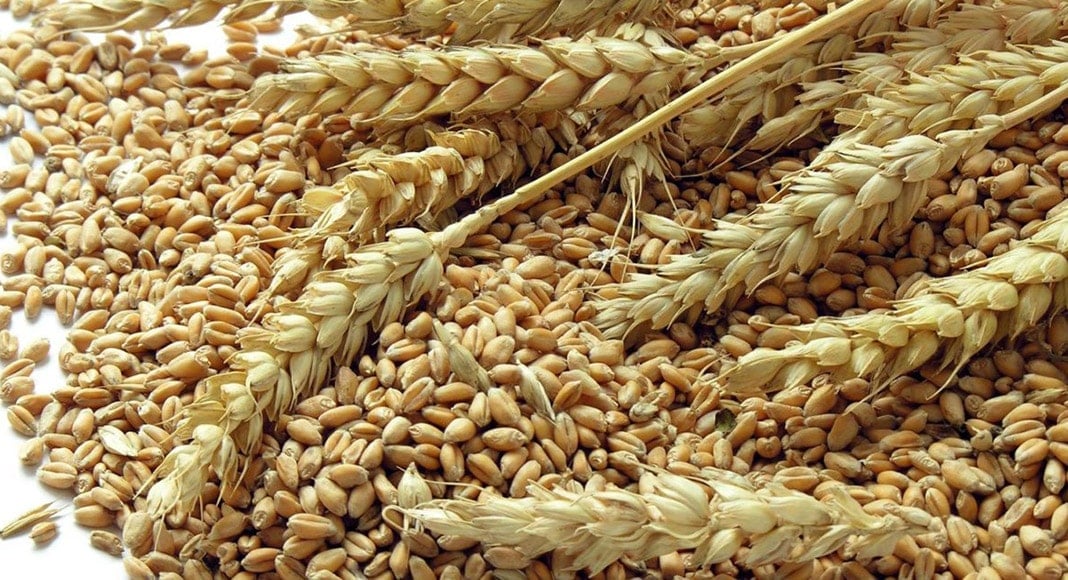 … to offset dependence on supplies from Ukraine and Russia

The Portuguese Ministry of Agriculture says it will double the national production of cereals from 18% to 38% to offset dependence on supplies from Ukraine and Russia.

Minister Maria do Céu Antunes said in Leiria that Portugal will adopt a strategy to more than double the national production of cereals but added that there was not a lack of product in Portugal.

“Portugal today produces 18% of the cereals that it consumes. We have a strategy to increase this to 38%. Portugal does not have the natural conditions in terms of soil and climate to be competitive with other parts of the world, particularly in Europe,” admitted the minister who was attending the inauguration of Leiria Municipal Market.

According to Maria do Céu Antunes, the goal is to “increase (Portugal’s) strategic autonomy”, which she believes will be possible “through a number of investments” that will encourage farmers to “innovate and use technology to improve the quality of soil”, which is also poor because of a lack of water, by having “irrigated crops”.

The government will also provide financial support so “these producers make this option when they have to sow crops”.

Maria do Céu Antunes also said alternative grain import markets to Ukraine had been found in the United States and South Africa: “The conditions for there not to be a lack of cereal stock in Portugal are guaranteed,” she said.

The minister explained that investing in the primary sector is the “main strategy” and said that Portugal has “balanced a structural commercial imbalance”.

“Even during the pandemic, Portuguese exports continued to increase at a rate of 5% per annum, similar to rates seen over the past 10 years. In the first quarter of this year, exports from the agri-foods sector increased 13% while still providing food for the Portuguese, and although imports have grown as well, they have done so at a lesser rate which has tended to balance out the trade balance”, she stressed.

“What we aim to do is not just boost the modernisation of the sector, but help our farmers make the agro-environmental transition by using know-how to produce more, while using less resources, and thereby gain competitiveness.”